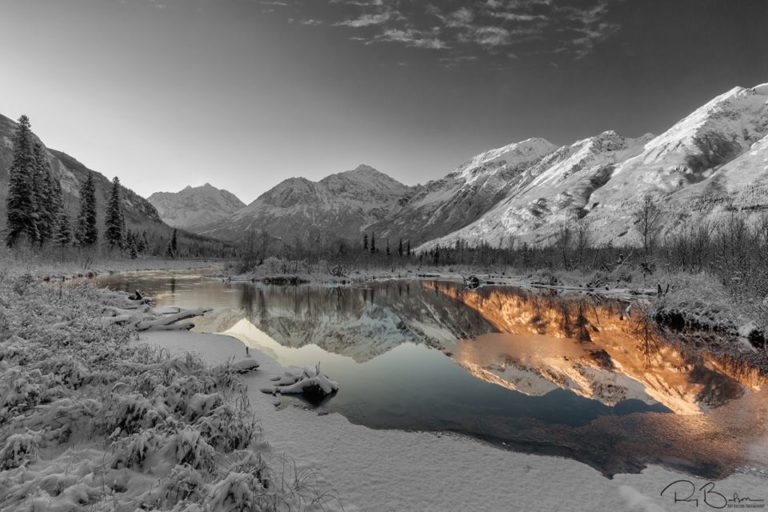 I work for a non-governmental organization in Alaska and review technical documents to assess environmental risks of mining projects on behalf of tribes and communities. In 2015, I received a letter from the State’s Department of Environmental Conservation (DEC), inviting me to apply my expertise in a new area—as a participant in a technical working group that would provide scientific advice on regulatory protections for fishable waters. 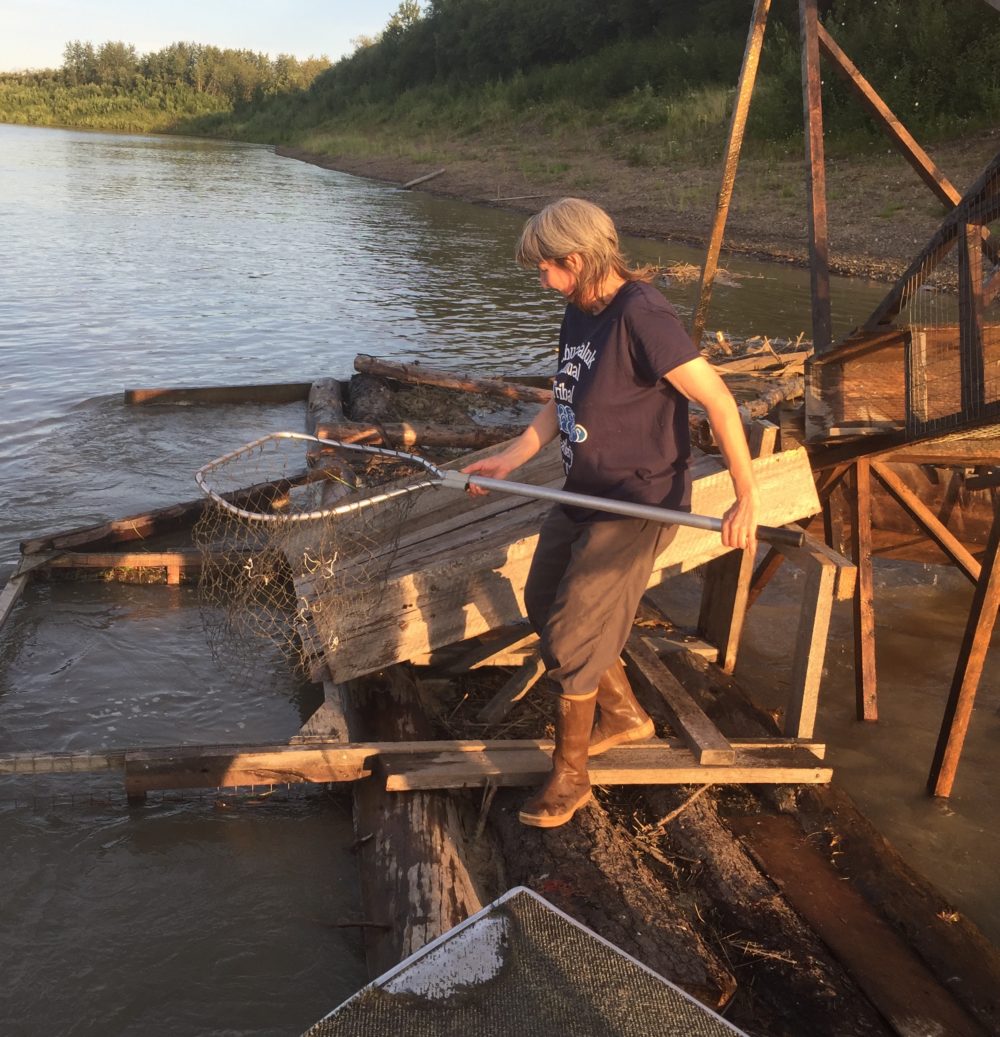 The working group would provide recommendations for allowable levels of water contaminants that eventually find their way into fish, shellfish, and aquatic plants. The current regulations are based on an old national estimate based on people eating about one meal of fish per month, which is much lower than the amount consumed by most Alaskans. Alaska Natives, in particular, had pushed for updated regulations.

My job is inherently political, as I highlight and make prominent the environmental risks that mining companies try to downplay. The technical working group was an opportunity to maintain good water quality proactively, rather than the reactive approach I usually engage in.

The other members of the working group were with State agencies, federal agencies, and municipal and indigenous groups. Only three of us had technical knowledge of contaminants on biologic systems.

The originally planned eight meetings stretched to twelve working group meetings and two public meetings over the course of 18 months. I attended meetings, made individual calls to members and regulators, contributed relevant literature, and wrote memos with my positions, recommendations, and questions.

I’m frequently at the interface between indigenous people and regulators, often working on behalf of the former. In the working group, I found that I needed to make some recommendations that were scientifically sound, but which indigenous groups would oppose.

“Stronger protections” are fighting words in Alaska. Oil and mining interests, which are economically important, generally do not want stricter water quality criteria. On the other hand, Alaska lives on fish—literally. Most people dry, smoke, and jar fish for the winter. Even most city people often eat at least one meal a week of fish or seafood. Dutch Harbor, Kodiak, and Bristol Bay are some of the top fishing ports in the world. DEC needed a scientific foundation for regulations related to such a political topic.

As we worked, we found a surprising lack of data. There was no comprehensive data compiled about how much fish and shellfish are consumed by region, species, or statewide. We raised and discussed many questions in the group. For example, should there be separate regulations for rural and urban areas, given the different quantities of fish consumed in each? If so, how should we consider rivers that passed through both? Were there urban populations—like Asian-Pacific Islanders—that consumed different amounts or species than the general urban population?

Salmon—to be (included) or not to be

After a review of available literature, we decided that the information collected by the Department of Fish and Game—although incomplete—could be analyzed to provide a basic idea of regional and species consumption. The current regulations likely leave waters safe for urban consumers, but need to be 10 to 20 times more stringent for rural consumers. The crux was whether or not to include salmon—which were by far the most consumed species. Including them could put in place restrictions costly to dischargers that would need to upgrade treatment systems, while potentially having very little actual effect on human health. But not including them would cause indigenous communities to feel there was a bias to put their health at risk.

I think that it is a natural fit for scientists and engineers to join state-level working groups. Although boards, committees, and working groups may seem inherently political, the state wanted people who would bring different perspectives to the issue (municipal, tribal, corporate, federal fisheries, environmental NGO) and who could also work cooperatively. It can be difficult to find people who will offer new perspectives without being hardline advocates. Scientists can fill this need, and scientists who understand the realities of how regulations and laws work should be highly sought after. If an opportunity is offered, take it! The fact that it is at the state, not federal, level means a working group member is likely to see their recommendations move to an end product regulation. It’s very satisfying to see your work have that kind of impact.

Engineers & Scientists Acting Locally (ESAL) is a non-advocacy, non-political organization. The information in this post is for general informational purposes and does not imply an endorsement by ESAL for any political candidates, businesses, or organizations mentioned herein.
Published: 05/28/18
Updated: 07/10/22