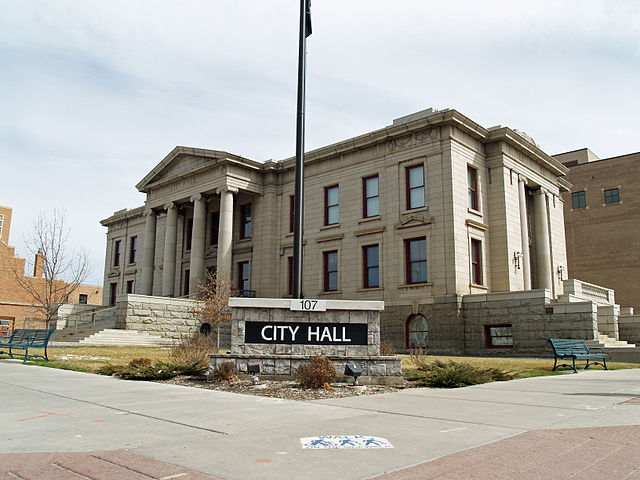 A version of this post appeared on March 7, 2018, on AAAS MemberCentral, which features members of the American Association for the Advancement of Science. The post is reprinted here with permission.

Arti Garg is the founder and chair of Engineers & Scientists Acting Locally (ESAL). She is also a data scientist living in the California Bay Area, where she serves on a municipal task force.

Previously, Arti was an American Physical Society Congressional Science Fellow in the House Foreign Affairs Committee. She later joined the White House Office of Management and Budget where she oversaw approximately $5 billion of R&D funding at the Department of Energy. Arti has a PhD in physics from Harvard University and an MS in aeronautical & astronautical engineering from Stanford University.

What have you done to be a Force for Science?

About a year ago, I started a group called Engineers & Scientists Acting Locally (ESAL), an organization 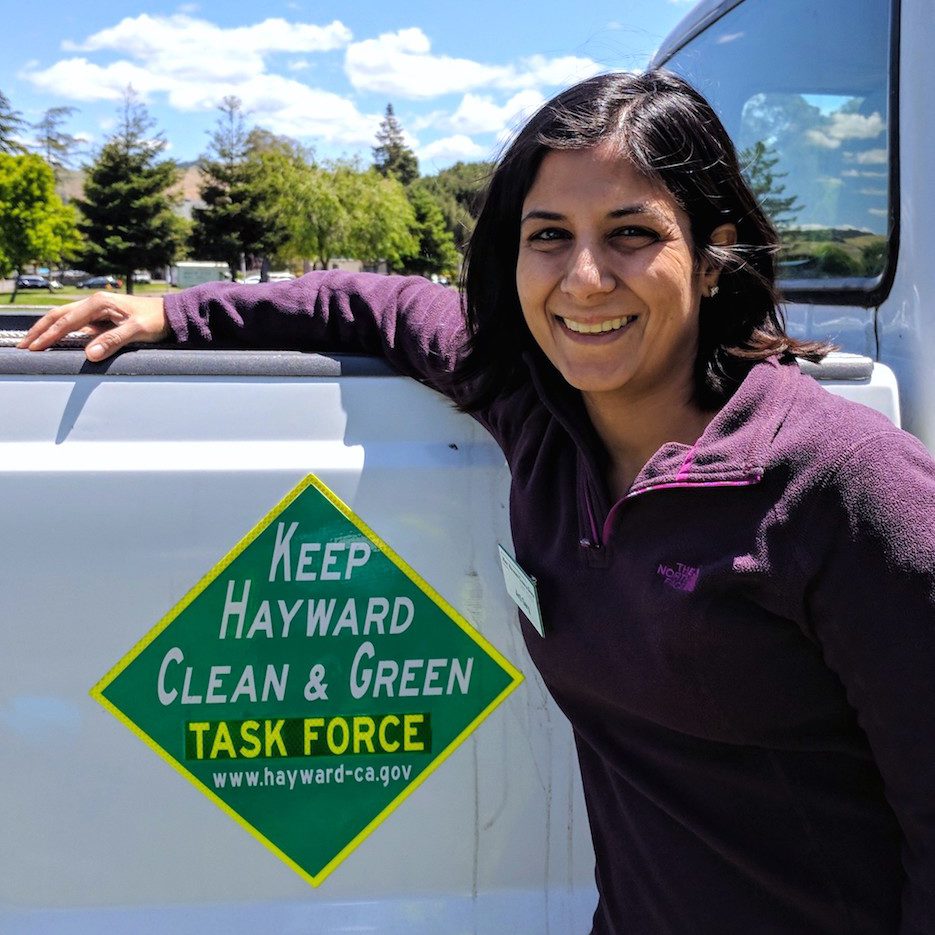 dedicated to increasing engineers’ and scientists’ engagement in their local (city, county, state) government and communities. Many engineers and scientists are interested in advocating for science-informed and evidence-based policy, but we too often forget the important role that cities, counties, and states play in their development and implementation. There are many avenues for having a substantial impact through your local government! One that I would love to see more people consider is applying to serve on a local government board or commission.

I serve on a municipal task force, which puts me in regular contact with my mayor and members of my city council. The task force work helped me establish relationships with my municipal representatives. With that foundation, I am now working [with] a couple of representatives to advocate strategically for issues that matter to me like affordable housing and renewable energy investment.

Read a book you are dying to tell your peers about? Give us a brief summary and why you love it.

How Economics Shapes Science by Paula Stephan. Stephan provides a data-filled and detailed history and overview of the United States’ research and development (R&D) enterprise. It should be required reading for anyone who wants to participate in policy or advocacy work related to R&D funding.

As engineers and scientists with an interest in government, we need to be careful not to become relegated to special interest group status. I would guess that most of us got interested in science out of a belief that scientific understanding adds fundamental value to the human experience. It can be easy to narrow our focus on how policy impacts the practice of science. But we are also part of a broader community of people who are impacted by policy decisions every day. Learning about and finding common cause with other members of and groups in our communities are what make us effective civic participants. For those of us with other day jobs, local government engagement provides an accessible vehicle for impactful, issues-oriented advocacy.

Bloomberg Businessweek published an interactive graphic in 2015 that broke down the impact of factors that affect global temperatures. This one graphic provides a simple summary of the relevant science ranging from atmospheric chemistry to ecology to solar physics as well as demonstrating how scientists use the output of complex computer simulations to understand their observations.

Boards and Commissions
ESAL news
Local Engagement
Engineers & Scientists Acting Locally (ESAL) is a non-advocacy, non-political organization. The information in this post is for general informational purposes and does not imply an endorsement by ESAL for any political candidates, businesses, or organizations mentioned herein.
Published: 03/12/18
Updated: 09/14/22