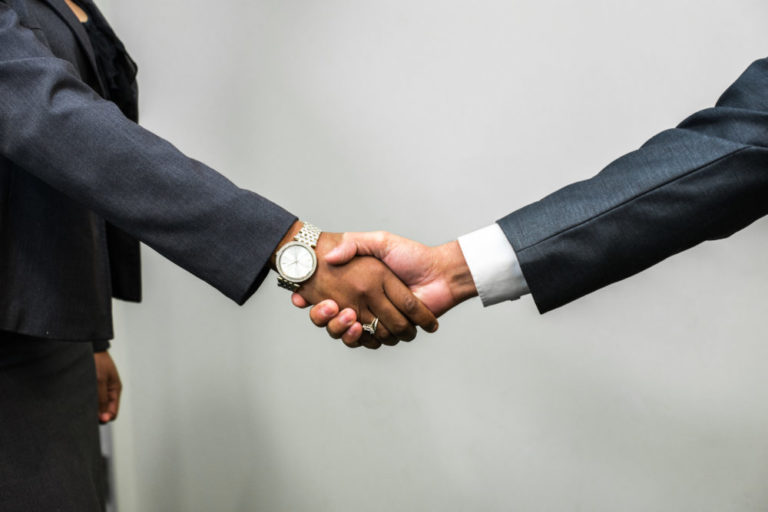 Flickr - amtec
Our "Postcards" series shares the experiences of engineers and scientists who are taking early steps toward local engagement.
Share this article

In the first part of this month's Postcard series, Arti Garg describes how she delivered public comments at a Hayward, Calif. City Council committee meeting. These comments led to a follow-up discussion where Arti wrote a one-page summary and proposed to the economic development manager of her city that the city prioritize cleantech hardware in its development plan. Through the discussion, she learned more about her city’s plans.

Tell us about yourself. I have a Ph.D. in physics and work in data analytics and artificial intelligence. In the past, I worked in the federal government on R&D policy. I moved to Hayward, Calif. about five years ago.

How did you engage? A couple of months after delivering public comments at the Council Economic Development Committee meeting about my ideas, the Economic Development Manager contacted me to set up a meeting to discuss them further. I worked with his assistant over email to find a time for us to meet in person at city hall. 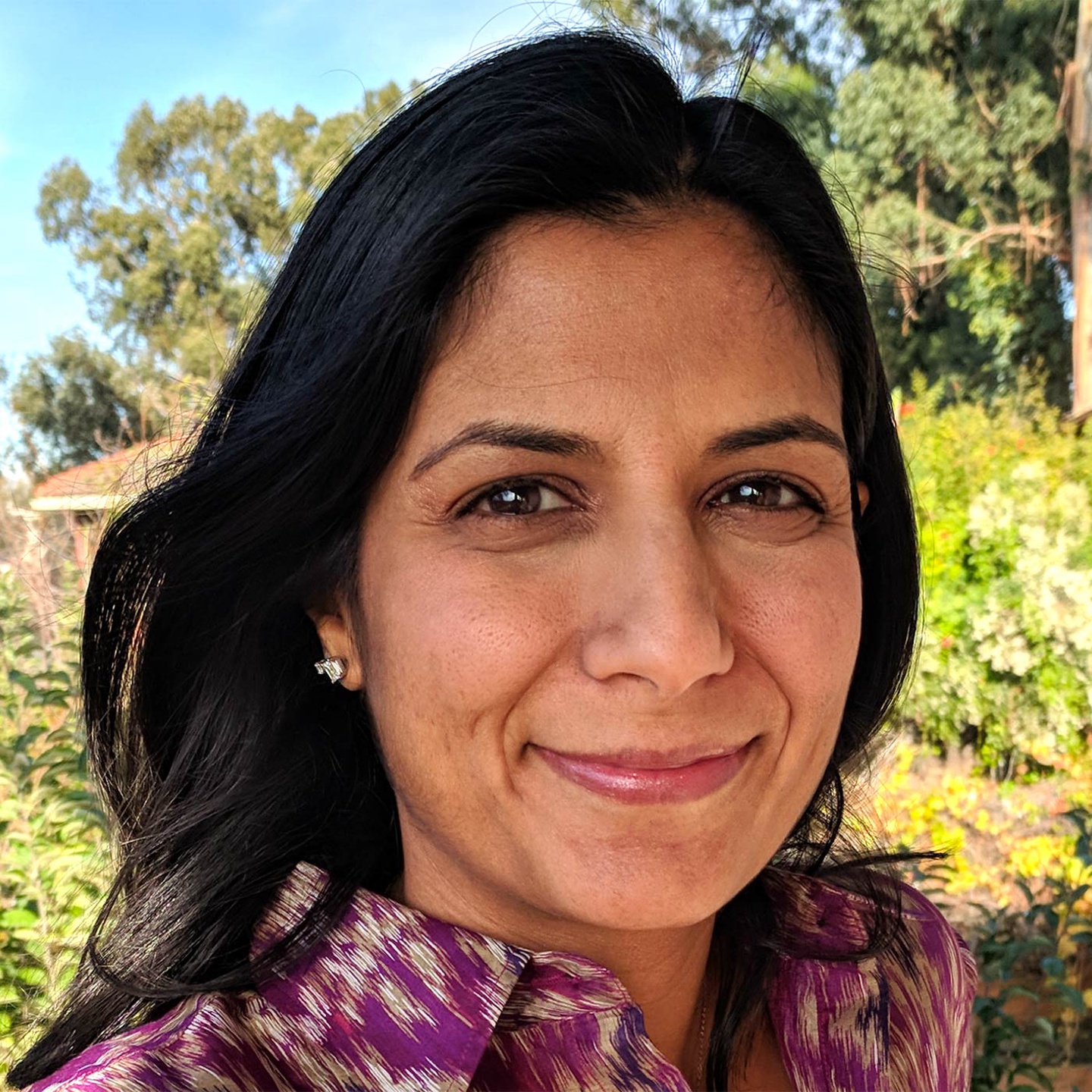 What was it like to meet with the manager? To prepare for our meeting, I put together a 1-page “leave behind” document outlining some of my thoughts. I included a succinct summary of the idea, supporting information about what nearby cities are doing, and two specific ideas that Hayward could pursue. I included links for further reading. I did not need to do extensive research, but I made concrete suggestions and provided links to targeted information that could help the city make a decision about pursuing them.

The manager was interested in the document. He also gave me a broad overview of the city’s current economic development efforts and long-term vision, including insight into why some ideas have been difficult to pursue.

What did you get out of this experience? Being familiar with both the cleantech hardware sector and what the Hayward community prioritizes around its growth strategy, I suggested two ideas that would align well with Hayward’s goals of maintaining economic diversity and a reputation for being a leader in sustainability. As I learned more about current development efforts, I was excited to realize my suggestions could be implemented through small modifications to existing programs...or even just by making cleantech hardware a target sector of ongoing efforts. I also articulated how cleantech hardware companies were a good fit for the development Hayward is seeking to promote.

Overall, I consider the meeting successful, because it helped clarify the way cleantech hardware fits into Hayward’s development goals. Establishing an actual hub in Hayward will, of course, be a longer term effort. But I am a firm believer that good policy is built brick-by-incremental-brick on the foundation of an inspirational vision. I think this meeting laid another brick.

Engineers & Scientists Acting Locally (ESAL) is a non-advocacy, non-political organization. The information in this post is for general informational purposes and does not imply an endorsement by ESAL for any political candidates, businesses, or organizations mentioned herein.
Published: 06/11/18
Updated: 09/26/22