Internet of Water: building data infrastructure one state at a time 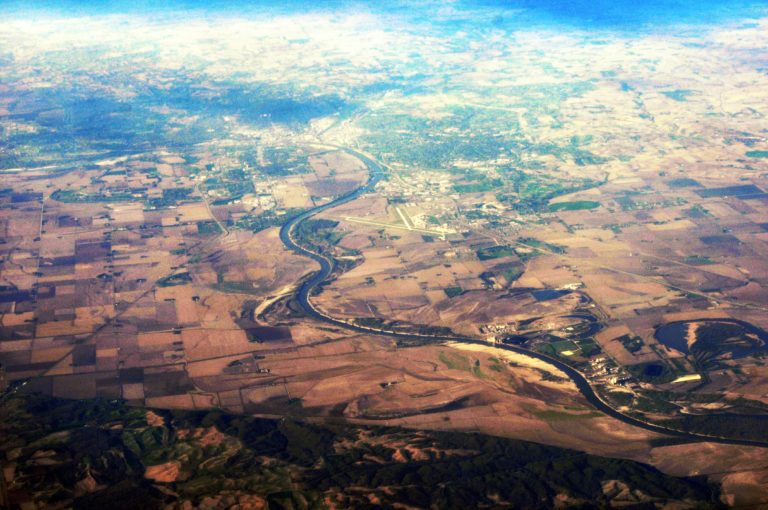 Peter Colohan, an expert in environmental information, has spent his career helping institutions become data savvy. While at the National Oceanic and Atmospheric Administration (NOAA), he helped create international agreements about Earth-observing satellites and related satellite data. From 2012 to 2014, on assignment at the Office of Science and Technology Policy, he advised on $3 billion worth of federal investments in data technology and how federal agencies can increase their collaboration and efficiency. Today, as executive director of the Internet of Water (IoW), he and his team help local and state governments modernize their water data collection in an effort to safeguard and effectively manage one of the most vital resources to human civilization.

CK: How did the Internet of Water come together? 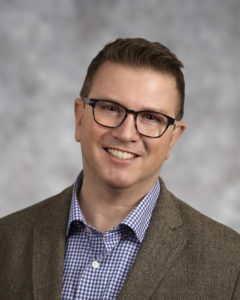 Colohan: The Aspen Institute in Colorado pulled together a group of experts to explore why it was still difficult to find, access, and reuse water data, and I was invited to join. We discussed not only where water data is located, but also why it is hard to obtain. We arrived at the conclusion that water data, though often public, is held by state governments and local utilities in formats that are difficult to access and use. In many cases, modern data science has not been applied to this problem. So that's essentially the core of the Internet of Water: bring the 21st-century data structures to water data management at the level of state and local government. As a nonprofit, we're assisting state and local governments in the management of their water data, so that we can then in turn create better information products and tools to support sustainable water resource management.

CK: Can you tell me about the type of data science you apply at IoW?

Colohan: The fundamental, underlying technology is common data standards, but also data cataloging. Think of an old-fashioned library where you have a card catalog. The catalog doesn't hold the books, it just holds cards that point you to the book. That's essentially what we're doing. What I learned working in government is that standards and catalogs are not quite enough – you have to go beyond that and create some real use cases where the value can be demonstrated.

The technology to manage data is actually quite straightforward. It’s modern data science. The question is how do we get local agencies to do modern data science? That's hard. That's about human investments. Folks are concerned about sharing water data, and rightly so. There are potential downsides. There can be risks of exposing data relating to privacy and security. And we take all of that very seriously. As we execute the project, we have been building relationships and trust with the producers of data.

Colohan: The amount of resources available at the local level is often far less than the resources available at the federal level. Part of what we're doing is figuring out how to connect your local and state agencies with federal programming, as well as philanthropic resources, so more resources can be applied. We’re acting as a broker between these state and local agencies and the federal government because the scale is so different. Water is so fundamentally a local question that you have to tune what you're doing to local issues, whereas at the federal level it’s much broader strokes.

CK: What are your current priorities as executive director?

Colohan: My goal is to create common tools that can be used across the country for making water data accessible. Another is to create common resources, educational resources, and tutorial handbooks to guide and teach people how to do open water data. We plan to do a number of trainings around that, and demonstrate the value in specific states and localities.

We're working in California and New Mexico right now. We're also exploring work in North Carolina and Texas. In all those states we want to demonstrate the value of local water data in specific use cases. For example, how you could create an early warning system for harmful algal blooms by working with the local utility and non-governmental organizations. Another example is helping to streamline reporting data to reduce the burden on local agencies and the state. In New Mexico, we're considering a project looking at aquifer levels for irrigation in the northeastern part of the state. We are trying to find use cases that have specific and obvious value to society in supporting sustainable water resource management goals.

Lastly, we have an organizational goal of building up the IoW as a network, creating hubs around the country, and creating a whole new entity that can support open water data moving forward.

CK: Why is this kind of data important?

Colohan: The stakes are pretty high. It’s becoming widely known that our water infrastructure is inadequate to support our needs in the 21st century. A growing population under climate change increases the demands on water infrastructure at the same time. Water resources are under stress because of the triple challenge of scarcity, water quality issues, and flooding. You can think of it as too much, too little, or poor quality water. In this context, you can't manage what you don't measure.

CK: What kind of impact do you envision IoW will have going forward?

Colohan: My hope is that we can foster the creation of better information and tools about water so that anyone can readily access information about their local water source, and so that water managers are better able to manage this precious resource. What if you access water information the same way we access spatial street maps today? We need open water data to move from data to information to knowledge to action to really tackle the pressing water management and resource challenges we face. There's really no excuse for us not using 21st-century data science to achieve that goal.

Engineers & Scientists Acting Locally (ESAL) is a non-advocacy, non-political organization. The information in this post is for general informational purposes and does not imply an endorsement by ESAL for any political candidates, businesses, or organizations mentioned herein.
Published: 10/13/19
Updated: 08/16/22