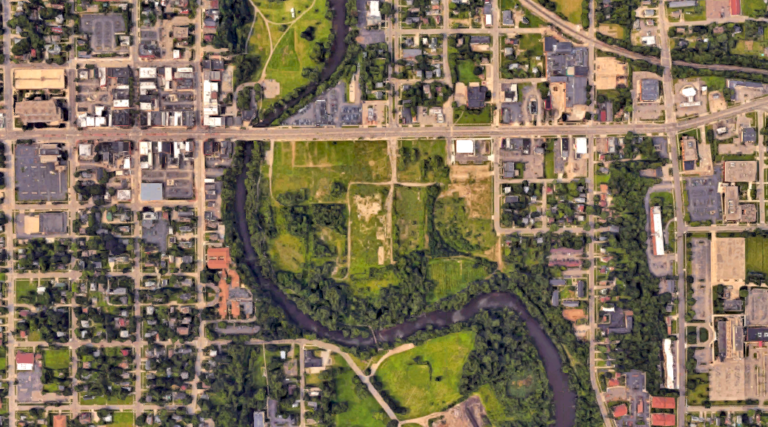 Satellite Image of Water Street in Ypsilanti, Michigan (Google Earth)
Our "Postcards" series shares the experiences of engineers and scientists who are taking early steps toward local engagement.
Share this article

Tell us about yourself: Jennifer Boehme, Ph.D. in Marine Science

I am Scientist and Advisor at the International Joint Commission in Windsor, Ontario, which is a commission of the U.S. and Canada that has oversight of border waters. I recently settled in Ypsilanti, Michigan.

How did you engage: I went to a City Council meeting on a local development project. 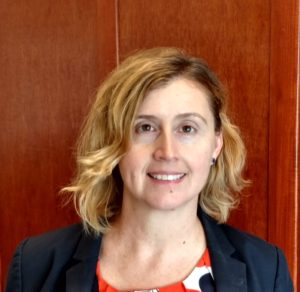 One afternoon, I found myself chatting with a former city mayor who was canvassing about the Water Street development in Ypsilanti. It sparked my curiosity to learn more about the project. The city had accumulated significant debt to purchase previously-separate riverfront properties into the now-continuous Water Street site. But it has sat undeveloped for many years.

One of my goals as a new resident was to understand local priorities for sustainable development, green infrastructure, and mass transit. The neighborhood listserv announced an upcoming special City Council meeting covering the Water Street site offer, which was a good opportunity to get educated on this long standing issue.

What was it like: There was more focus on community input than legislator comments.

The meeting was very different than I expected. The purpose of the special meeting was to garner public comment, and participation from City Council members was minimal. It was evident that sustainable public benefit and public access to the site were major issues the Council wanted to address before moving forward with development plans. Local stakeholders that spoke out with concerns about the development included citizens groups and members of city commissions.

What did you get out of this experience: I discovered further ways to engage on the issue.

I learned that the city had chartered a Sustainability Commission and a Human Relations Commission, which can bring their information and expertise to advise and inform the Council on development decisions, in addition to the reports provided by property developers. On further digging, I found that citizens could propose study items for the Human Relations Commission in addition to serving as members to both Commissions, which provides an inroad to influence City Council decision makers through their own consensus based process.

The path forward for Water Street is ongoing, and the City Council, Commissions, and developers have continued to engage on how to address community needs.

Engineers & Scientists Acting Locally (ESAL) is a non-advocacy, non-political organization. The information in this post is for general informational purposes and does not imply an endorsement by ESAL for any political candidates, businesses, or organizations mentioned herein.
Published: 03/12/18
Updated: 07/31/22