From Neuroscientist to Running for Public Office 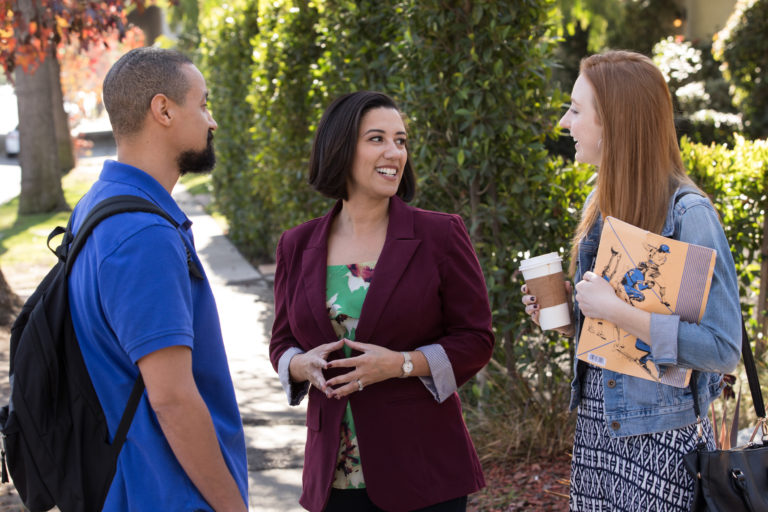 Tepring_Piquado_Campaign_2018 Photo by: ©Jennifer Emery
Our "Stories from the field" series shares the experiences of engineers and scientists who are making a difference in their communities.
Share this article

After training in neuroscience at Brandeis, Tepring Piquado brought her scientific perspective to bear on policy issues. She currently serves as a neuroscientist and senior research scientist at the RAND Corporation, as well as a chief policy director at the California Issues Forum.

AB: Tell us about your career path through science, and into policy.

Piquado: I started out in college really loving math, however, after my first year completing computer science courses, I switched majors. I really enjoyed applying cutting-edge computing and algorithmic techniques to solve problems. After graduating, I taught AP computer science and math to high school and middle schoolers. I also spent a summer teaching reading alternatives to help students struggling with reading, which launched my pursuit to earn a PhD. During my training, I learned the science of the brain and its ability to process language. 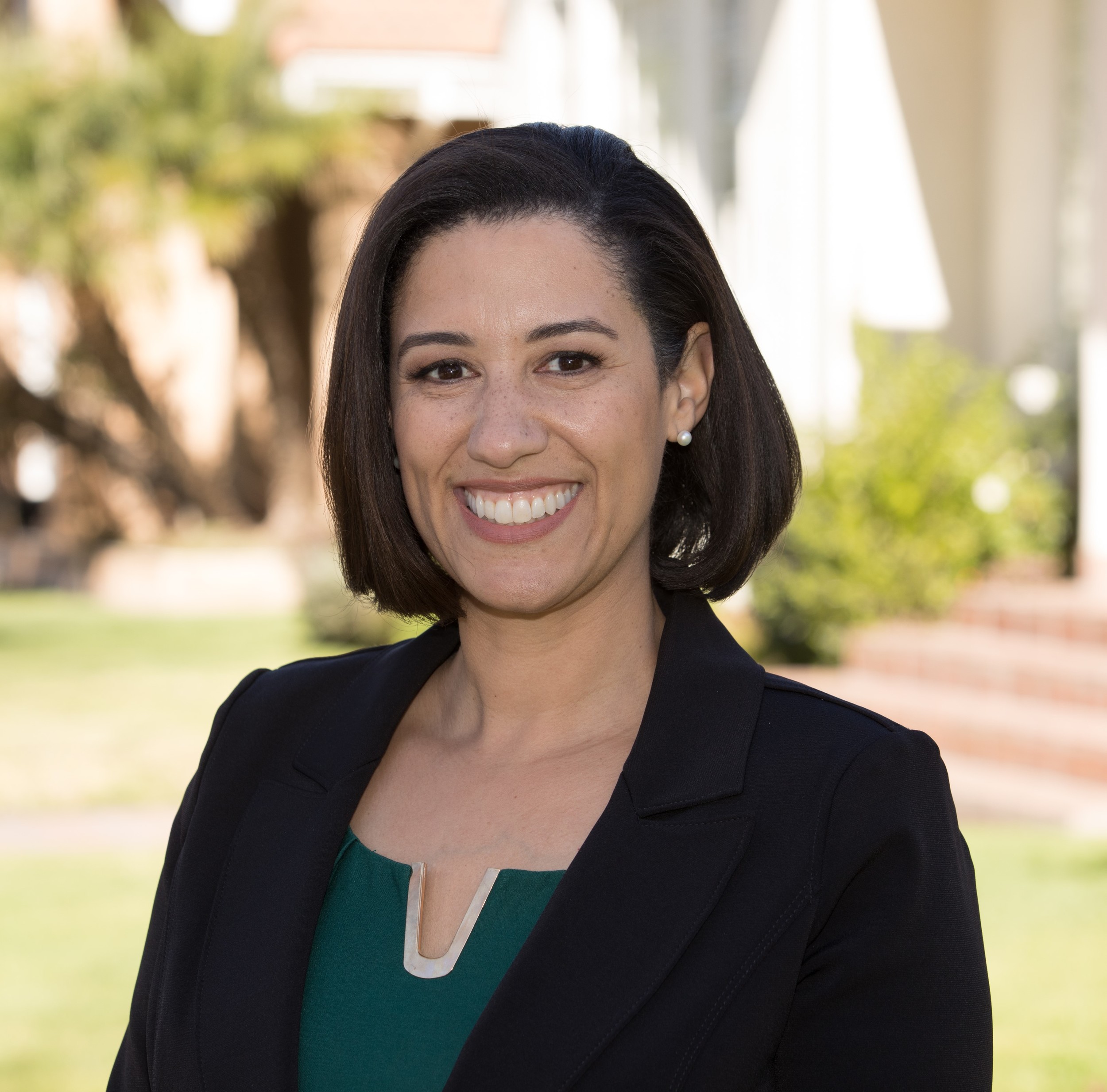 I've always had a really strong focus on how my time and talent could really help my community and the people that I care about. While I was going through this very traditional pathway of being an academic, I took a detour during my postdoc to be a science fellow with the California Council on Science and Technology (CCST) -- a program that places Ph.D. scientists in the State Capitol. We participate in a month-long training to learn all aspects of the legislative process including how a bill becomes a law, how to analyze bills, and how to think about complex problems comprehensively and through various perspectives. The fellowship was an opportunity to use my scientific skills of research and analysis to play a role in the process and to improve legislation.

AB: What sorts of policies were you able to impact in that role?

Piquado: During the fellowship, I worked on two major bills Senate Bill 286 (Yee)(2013) and Senate Bill 596 (Yee)(2013). The first was about extending the California sticker program for single occupancy green vehicles to access HOV carpool lanes. The other would have established a pilot program to encourage inclusive practices that integrate mental health, special education, and school climate interventions following a multi-tiered framework. The first was signed into law, the second didn’t pass out of the legislature. Since then, I've had the desire to integrate my research skills and my passion to improve the lives of others.

AB: How was the transition from academia to the CCST fellowship?

Piquado: A major difference between academia and the legislative process is the duration of time you have to solve a problem. In academia it is usually many years and in the legislature it could be hours, days, or at the longest, two years for a specific bill. In that type of face-paced setting, it’s important to know the rules really well and figure out what information is needed to help people make a decision. During my fellowship year, I learned so much by shadowing the senator in the personal office where I was placed, and the chief of the committee where I served as a consultant. Definitely a lot of on-the-job training.

In a Ph.D. program, regardless of the type of degree, we all need to do a literature review, we all need to know the field, present our findings, and write short summaries or abstracts. There are parallels in the legislative process. You have to write a one-page fact sheet describing the problem, the solution, and defending your approach. 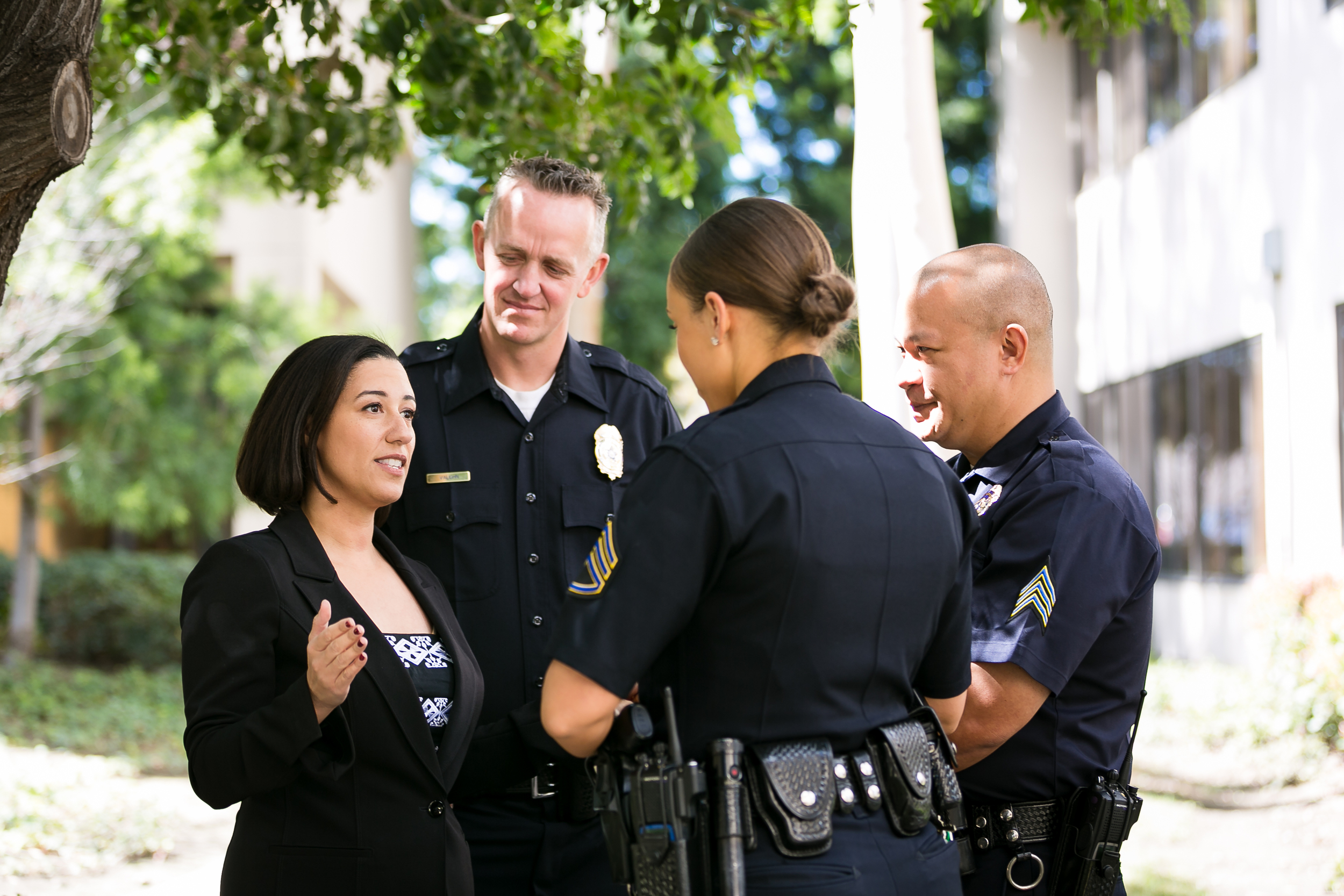 AB: Where did you go from there?

Piquado: On December 29, 2017, I put in my letter of intent to run for public office. I had training in the Capitol as a legislative aide and a committee staffer, and the policy research background having worked at RAND for about four years. The elected official resigned in the District in which I lived. That meant there was a special election and no incumbent for Assembly District 54. So I decided to run. Although I was an unlikely candidate, I continue to believe that diversity is needed in the legislature and my demographics, training as a scientist, and work experience are unique and would be valuable to our legislative process.

AB: What characteristics have made you successful in the policy arena?

Piquado: A good characteristic for everyone is humility. And what I mean by that is, at no point are you the one in the room who knows the most about everything. Even when you are senior, you don't know what you don't know. Part of being a thoughtful colleague and leader is checking your ego at the door, and asking for help when you need it. And sometimes staying silent, and being an active listener allows you to understand more of the full context of the problem. Everyday I try to practice humility, and I try not to let my desire to be seen as “right” or “smart’ stop me from asking questions and learning. I continue to remind myself that at the end of the day everyone working in policy-related careers is in service to make the lives of their constituents better and that makes me very happy to be a small part of the entire process.

For more on Piquado’s view of the role of science in communities, please see her speech during the 2017 March for Science.

Engineers & Scientists Acting Locally (ESAL) is a non-advocacy, non-political organization. The information in this post is for general informational purposes and does not imply an endorsement by ESAL for any political candidates, businesses, or organizations mentioned herein.
Published: 03/28/21
Updated: 07/30/22