Attending a State of the City Address 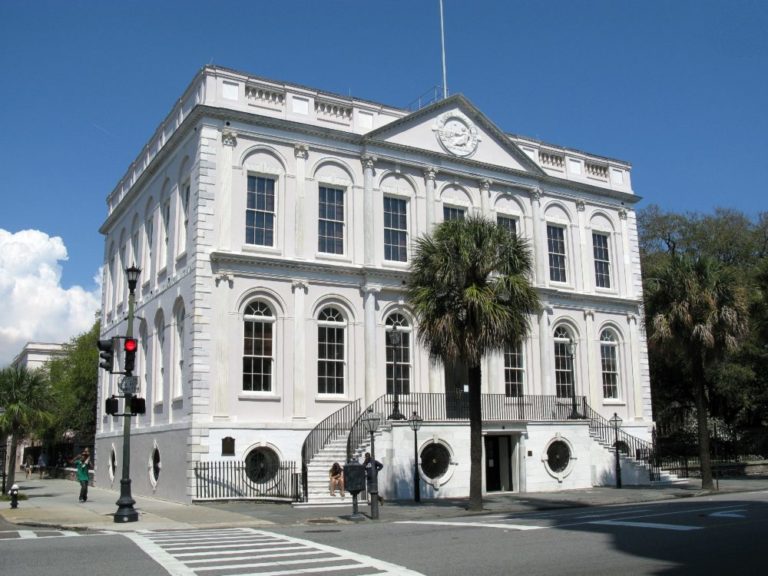 ​Tim Oolman is an engineer with a Ph.D. in Chemical Engineering who lives in Charleston, S.C. He told us about attending a City Council meeting and a State of the City address to learn more about his home in this month's Postcard.

Why get involved? I moved to Charleston a couple years ago and am working to make connections in my new community. Addressing climate change is a passion for me, and having a STEM background helps me appreciate the potential severity of impacts.

I’m personally interested in what coastal communities can do to protect themselves from storms, which will increase in intensity through climate change. Since I’m not very familiar with the local policies, I wanted to learn more. The City Council meetings seemed like a good place to start. 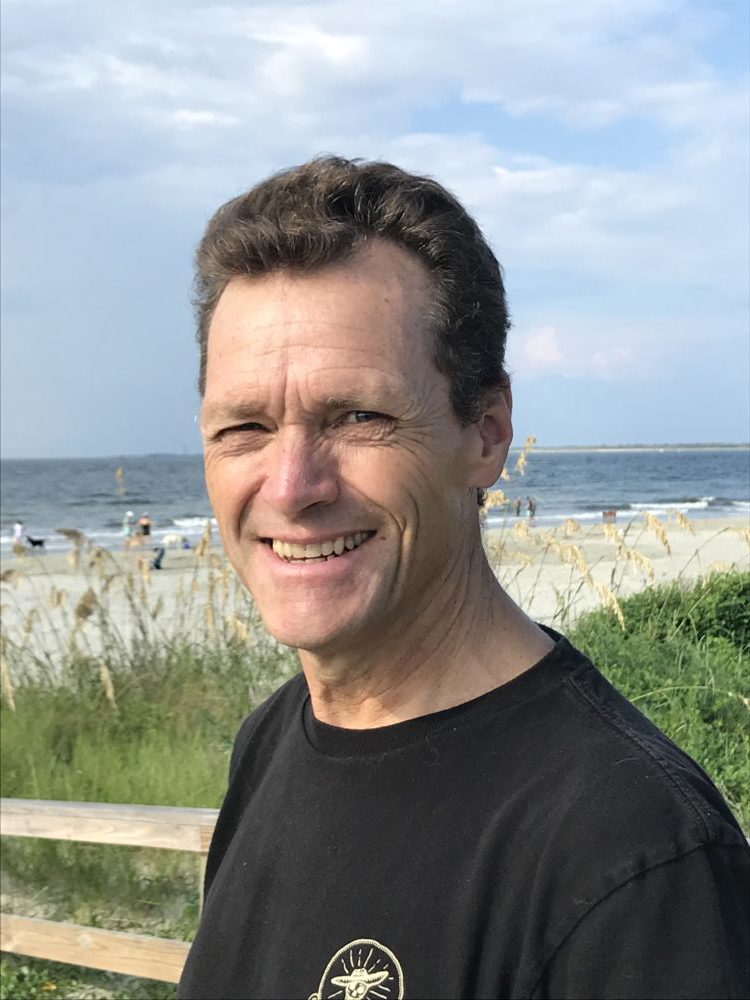 How did you engage? The mayor of Charleston gives a State of the City address in January each year. I decided to attend and hear firsthand his priorities for the coming year, and hoped to connect with some local officials at the same time. The speech was scheduled immediately after a City Council meeting, so I planned to catch both.

What happened? The meeting was standing room only, and I had to weave through a camera crew and reporters who were setting up in the hallway outside the chambers. I noticed that everyone in the chambers was dressed formally, while I was in business casual since I came straight from work. Fortunately, there was a small balcony overlooking the chambers, with a single row of open seats. I felt immediate camaraderie with a young couple who were even more casually dressed, and I stepped over them to find my seat.

This was my first time attending a City Council meeting, so I was unsure what to expect. I listened as a stream of citizens walked up to a microphone to express their concerns about the issues of the day. It was like they were reading from the headlines of the local newspaper: there were comments on the controversial monument of John C. Calhoun, who defended slavery, that towers over Marion Square in the middle of town, and on the personal costs of a new ordinance for upgrading property to reduce flooding risks. Mayor John Tecklenburg, who presided over the meeting, kept the speakers on a tight schedule as the council members listened politely.

After the Council meeting adjourned, there was a break to allow the TV crews time to set up for the mayor’s presentation. This provided an opportunity to move downstairs and introduce myself to my Council representative. We agreed to meet up for coffee at a later date.

I also connected with Charleston’s Chief Resilience Officer, who happened to be there. This new position, which was announced during the State of the City address, collaborates with agencies to plan and prepare for unforeseen events like hurricanes and flooding.

Surprisingly, the crowd thinned for the State of the City address, so several of us were able to upgrade our seats to the main Council chambers.

The mayor started his address with a review of his first two years in office. He recalled progress on neighborhood revitalization, responsible restrictions on growth, infrastructure investments, education initiatives, and various quality of life improvements. He also said he balanced tough budgets without tax increases and maintained a triple A credit rating, even through two major hurricanes.

Looking forward, the Mayor focused on priorities, with managing flooding and drainage at the top of the list. For more than 300 years, the people of Charleston have lived with the threat of hurricanes, high tides and flooding. Now, with rising seas, a history of ill-advised development in some areas, and three major flood events in three years, the mayor has put flooding and drainage at the top of the city's long-range priorities. That means closely examining what we're doing today, what we plan to do tomorrow, and how we're going to pay for it.

What did you learn and what comes next? I learned that with some persistence, the people in city government are mostly quite approachable and anxious to hear from citizens. Also, engaging with politicians and administrators helps me appreciate the political challenge of dealing with uncertain long-term risks, such as those of climate change.

For me, the next step is to use the connections I made with city officials such as with our new Chief Resilience Officer. Although I don’t know where it will take me, I’m looking forward to starting this journey into local policy and decision making.

Engineers & Scientists Acting Locally (ESAL) is a non-advocacy, non-political organization. The information in this post is for general informational purposes and does not imply an endorsement by ESAL for any political candidates, businesses, or organizations mentioned herein.
Published: 08/12/18
Updated: 09/26/22