An Engineer's Path to City Council 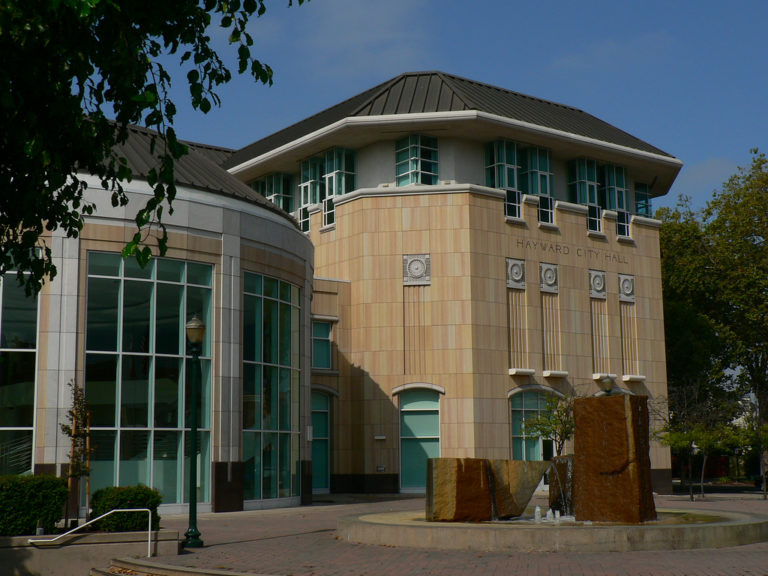 Is it possible to balance a technical career with a life of public service? Al Mendall is proof you can, and that science, technology, engineering, and math (STEM) training can provide unique tools for policy-makers. A software engineer with over 20 years of industry experience, Mendall has also held an elected seat on Hayward, California’s City Council since 2012. I spoke to him about the path from industry to policy and about taking an engineer’s approach to effective politics.

CS: How did you first get interested in being more involved in your community?

Mendall: My wife and I bought a home in Hayward in 1999, and we went to the occasional community meeting to learn about what was going on. We encountered some issues that we wished were handled differently, and I chose to get more directly engaged. I started out in my homeowner’s association, helping neighbors work together better and creating a Neighborhood Alert program. The more involved you get, the more you become aware of what’s going on in the community, and the more areas you see that you can help with. 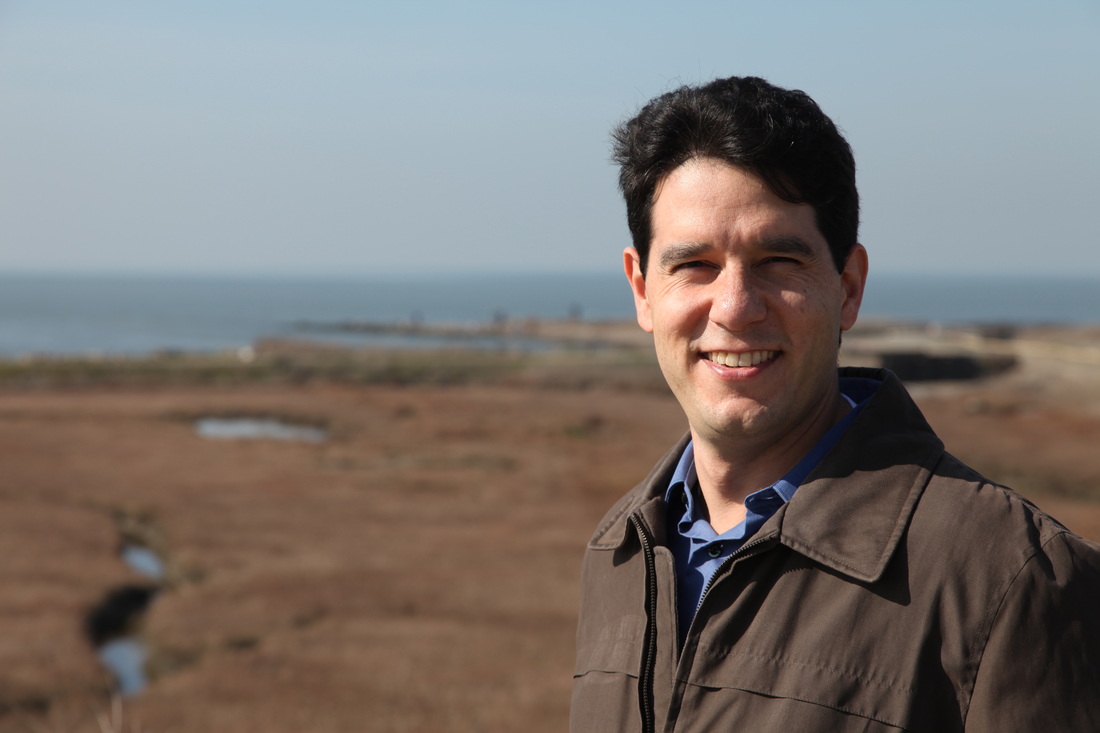 CS: What route did you take to your current position on the City Council?

Mendall: Hayward has about a half-dozen citizen commissions, and anyone who lives in the city can apply for a seat. You don’t need a specific background – the council is looking for folks who are intelligent and enthusiastic and who can bring good ideas to a commission. Every year there are dozens of openings, and anyone who wants to get involved can usually find at least one that interests them. I was appointed to a community services commission that gives out money to nonprofit agencies. As an engineer, I brought an analytical approach that helped us figure out where to get the most bang for the buck. With that experience, I went on to serve on the Sustainability Committee and Planning Commission. That experience prepared me to run for the City Council and enabled me to be effective once I was elected.

CS: How does your STEM background inform your approach to policy?

Mendall: I bring a very data-driven approach to the City Council. I’m looking for evidence that the policies that we’re trying are actually working. I’m willing to experiment a bit, even if that occasionally means failing. If an experiment works, we’ll learn from it and do more of it. If it doesn’t, that’s okay too – we’ll learn from it and do something different. That scientific approach is a different perspective that I bring to the council, and it’s rooted in my background as an engineer.

CS: Do you have an example where a data-driven approach worked particularly well?

Mendall: Yes – our city’s approach to climate change. I had no formal training in climate science, but when you look at the scientific data, it’s clear what will happen if we stay on the current path. Hayward is right on the San Francisco Bay, so 25% of the city could be underwater at the high end of sea level rise estimates. Armed with that data, I started sharing it everywhere I could and used it to advocate for reduced emissions from cars, homes, and industry. Climate change is an issue where people with a scientific background have not just an opportunity but also a responsibility to lead.

CS: What was the response?

Mendall: Hayward was among the first cities in California to implement a comprehensive climate action plan, including a mandatory green building ordinance that applies to all building types. It was really something that should have been done at the state and national level, but they were not doing it. So it was up to cities to show that it could be done at the local level. Our hope was that if we showed leadership, then other cities will take notice and join us. And if enough cities took action, then state leaders would be more comfortable taking bolder steps. And that is exactly what happened.

CS: Do you have any advice for scientists and engineers who want to do more in their communities?

Mendall: Get involved! It doesn’t matter where you start, but begin to ask questions and try to come up with solutions. Look for wider and wider opportunities to have an impact. There’s not a single path, so play to your strengths and choose a path that’s right for you.

Engineers & Scientists Acting Locally (ESAL) is a non-advocacy, non-political organization. The information in this post is for general informational purposes and does not imply an endorsement by ESAL for any political candidates, businesses, or organizations mentioned herein.
Published: 10/30/17
Updated: 07/31/22