Visiting the Office of the Mayor 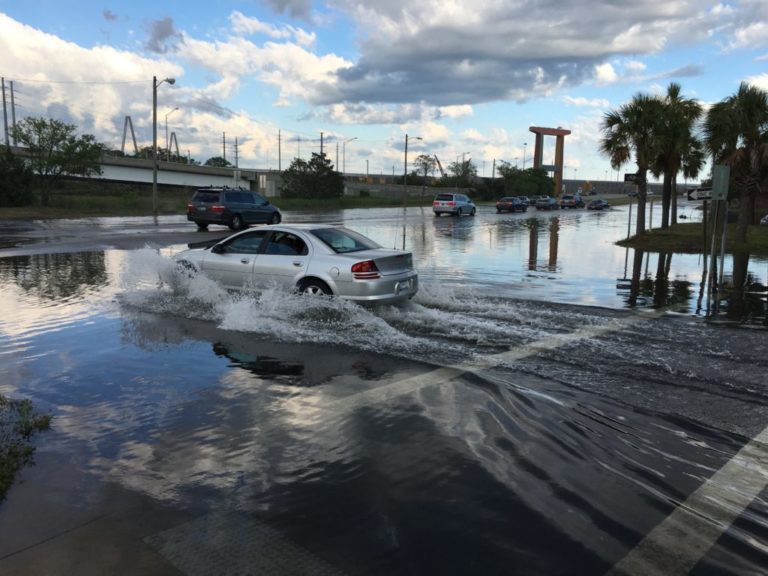 Nuisance flooding caused by a "King Tide" in Charleston, S.C.
Our "Postcards" series shares the experiences of engineers and scientists who are taking early steps toward local engagement.
Share this article

Tell us about yourself: Tim Oolman, Charleston, South Carolina, Ph.D. in Chemical Engineering

I have spent my career in industrial research & development, where my mission is to transform innovation into sustainable solutions in food and nutrition. I recently relocated to Charleston to be closer to family, where I now work remotely.

Why get involved: I wanted to have impact outside my job. 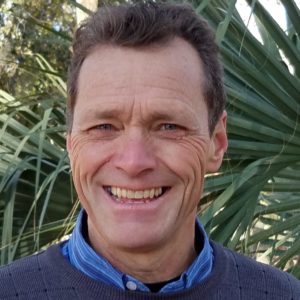 As I look toward the end of my traditional career, I am motivated to engage with my new community to address the broader challenges in our society and communities. My passion is addressing climate change, from the global challenges of reducing the risk to the local challenges of dealing with the consequences.

How did you engage: I met with a number of city officials.

One of the early connections I made was with Mayor John Tecklenburg, when he held a meet-and-greet at my local coffee shop. I would like to claim that I planned the encounter, but the truth is that I was unaware of the event until someone approached me to ask “would you like to talk to the mayor?” We talked for only a few minutes, but I was able to arrange a subsequent hour-long discussion in City Hall with Rick Jerue, senior advisor to the Mayor. 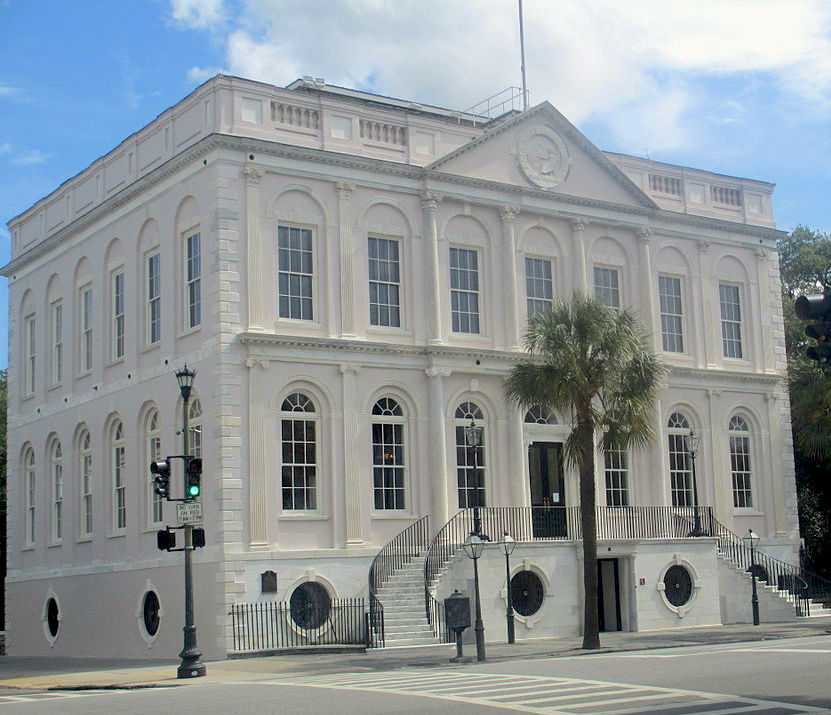 What was it like: My local officials take climate change impacts seriously.

I learned that city offices in Charleston are filled by non-partisan elections, which bypasses many of the pitfalls of our state and national politics.

I also learned that while politicians at the national level may argue about the global causes of climate change, local officials are actively engaging with the consequences. Being a coastal city, Charleston has seen flooding from two hurricanes in the 15 months that I have lived here. In addition, the frequency of nuisance flooding between storms has increased an order of magnitude over recent years.

Recent studies have shown that the cumulative costs of nuisance flooding, which get borne by local governments, are projected to be as significant as that of major storms, which get the attention of the media and the federal government. Even in the conservative deep south, the challenges of climate change are being taken very seriously at the local level. One example of how Charleston is managing these challenges is through its recent appointment of a Chief Resilience Officer.

While I certainly continue to communicate my opinions to my U.S. Senators, I have decided that acting locally is likely to be more immediately impactful.

Engineers & Scientists Acting Locally (ESAL) is a non-advocacy, non-political organization. The information in this post is for general informational purposes and does not imply an endorsement by ESAL for any political candidates, businesses, or organizations mentioned herein.
Published: 01/15/18
Updated: 09/14/22