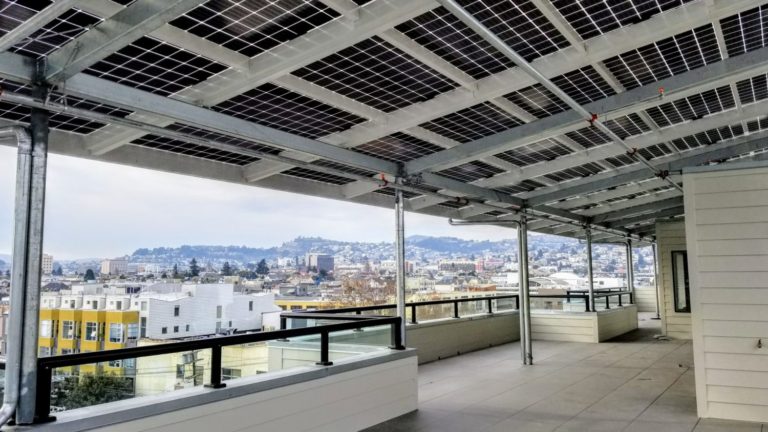 As an innovator and "maker" at the nexus of the built environment, energy, and transportation sectors; I frequently need to integrate first-of-their-kind electrical systems with other building technologies. To accomplish this, I use new materials and construction techniques that exceed, and help to advance, existing codes and local regulations. Even in a forward-looking city like San Francisco, though, the development of a building like Sol Lux Alpha – the first multi-unit residential nanogrid project in the United States – wasn't easy. 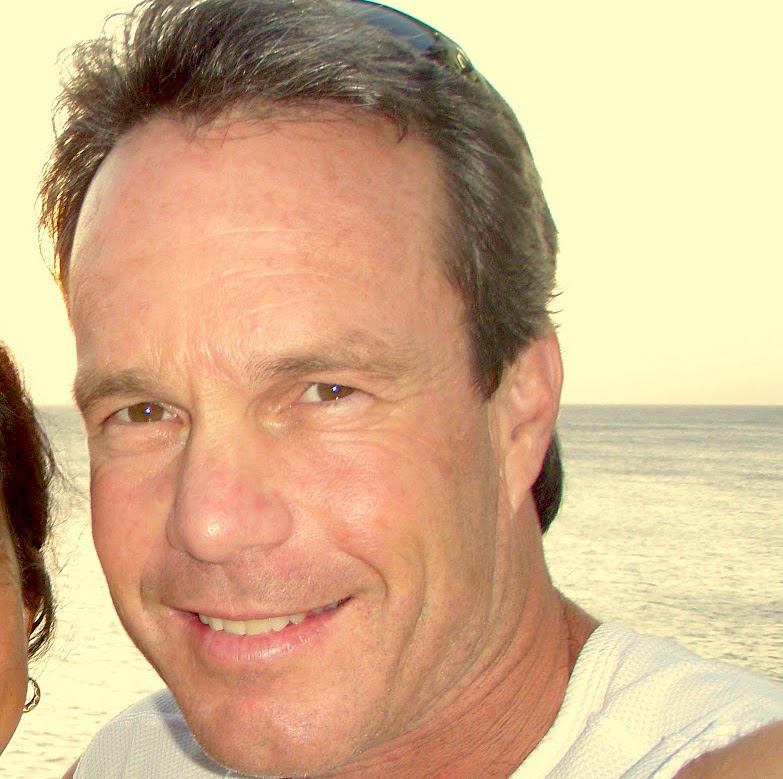 It began with an email I sent to the mayor at the time, Gavin Newsom. My letter suggested that the sustainable building I proposed would benefit both the residents, the community, and the City of San Francisco.

The idea was that a "nanogrid" building could not only use zero energy, on average, but could possibly even produce more energy than it used. This kind of system would allow carbon-neutral living and transportation and could also serve as a model for other developers. While I did not receive a reply from the mayor’s office, the narrative I wrote was powerful enough to convince investors and spark the interest of others in San Francisco's government.

To generate public support for the project, I built connections within the local community by attending “Meetup” groups and seminars on sustainable buildings. These events allowed me to meet other engineers and scientists who shared my interest in sustainable development, including in tackling some of the related regulatory and technical challenges. It was also where I met Scott Edmondson, a planner from the city’s Planning Department, and Barry Hooper of the Department of Environment. The members of these forward-thinking departments have been instrumental in recognizing the value of integrating and demonstrating the technologies that will drive the transition to a low carbon economy. Through these interactions, I learned that approaching the relevant city agencies is an effective way to gain traction for a concept.

The city staff were also instrumental in facilitating meetings with the groups that had direct oversight of building permitting. As a result, we were able to push the envelope on what the city would allow. For instance, we built San Francisco’s first “full property line extent” solar array, fully realizing the renewable energy potential of the site, which was a key element of the project. As a byproduct of this work, we were able to get officials to make revisions to the Building and Fire Codes, making it easier for others to build advanced energy systems on their own property. 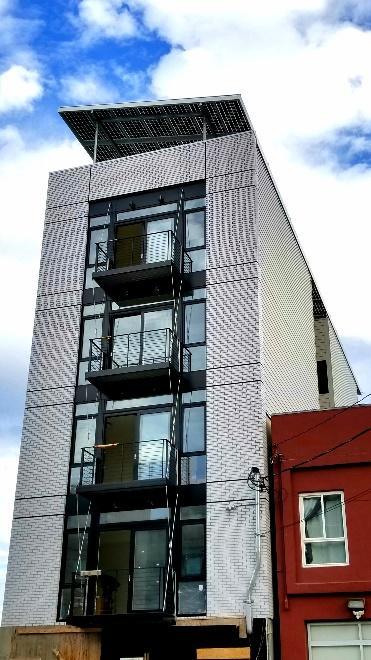 The strong network was vital to addressing problematic issues throughout the life of the project. For example, when we applied to the local utility’s Interconnect Department for a “net energy metering” link to the grid, we had problems getting them to start their review. After several delays, I decided to bring some contacts I had made in California’s Public Utility Commission into the conversation. It was remarkable how quickly the utility found a resolution! We even qualified for a “special study” program which would expedite the process.

In most of California, as in other states, the electric utility model is based on the expectations of centralized generation and procurement. This makes rapid transformation and innovation difficult. When pushing the technology envelope, there are bound to be conflicts, some legitimate and some not. Fortunately for my project, California is a very progressive state when it comes to energy policy, and there are political resources to help "move the ball forward."

All the work has paid off. The Sol Lux Alpha project will be completed and ready for occupancy in Spring of 2018. It’s already sparked a lot of interest, and has been visited by groups ranging from Lawrence Berkeley National Lab energy researchers to Oakland’s EcoBlock project.

If you want to engage in efforts like mine, I recommend having a solid plan, complete with contingencies, to approach your target industry. If you encounter excessive resistance or red tape, loop in your state or local contacts and ask them for their guidance. If they understand the merits of your proposal, they will likely take action to help. I strongly encourage civically-minded people with backgrounds in science, technology, engineering, and mathematics (STEM) to nurture relationships with municipal and state agencies. I've found that, for the most part, people are truly in it "for good." And for those of you who share my passion for building a more sustainable future, remember, this is a task we can all accomplish best together.

Engineers & Scientists Acting Locally (ESAL) is a non-advocacy, non-political organization. The information in this post is for general informational purposes and does not imply an endorsement by ESAL for any political candidates, businesses, or organizations mentioned herein.
Published: 02/26/18
Updated: 07/31/22