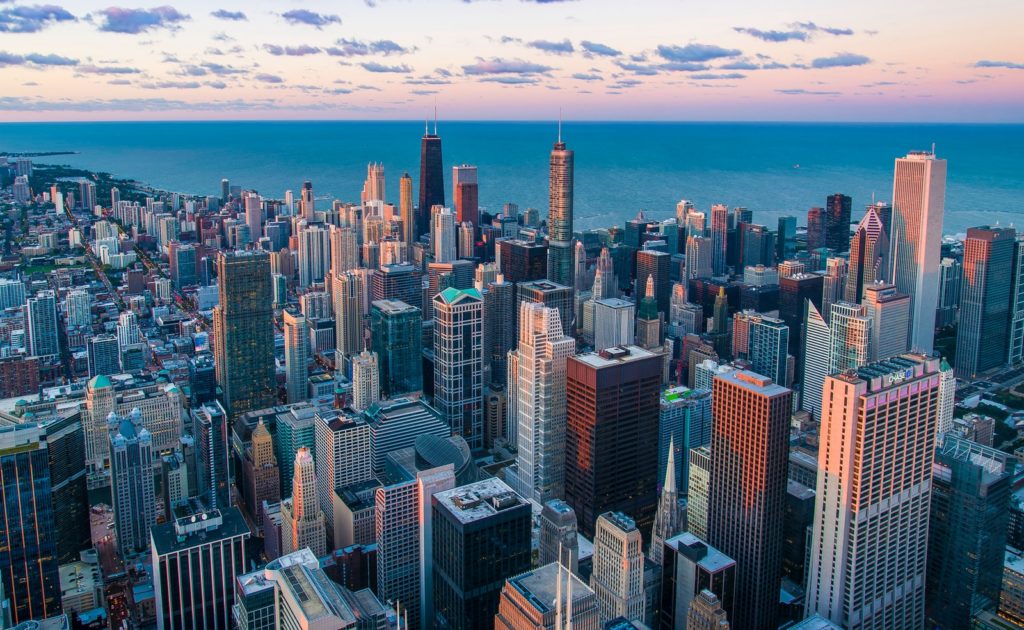 ESAL Articles and Events about City

Jennifer Boehme is a marine scientist and advisor at the International Joint Commission in Windsor, Ontario, which is a commission of the U.S. and Canada that has oversight of border waters. She attended a city council meeting to understand local priorities for sustainable development, green infrastructure, and mass transit.

A version of this post appeared on March 7, 2018, on AAAS MemberCentral, which features members of the American Association for the Advancement of Science. The post is reprinted here with permission. Arti Garg is the founder and chair of Engineers & Scientists Acting Locally (ESAL). She is also a data scientist living in the California Bay Area, where she serves on a municipal task force.

As an innovator and "maker" at the nexus of the built environment, energy, and transportation sectors; John Sarter frequently needs to integrate first-of-their-kind electrical systems with other building technologies. To accomplish this, he uses new materials and construction techniques that exceed, and help to advance, existing codes and local regulations. Even in a forward-looking city like San Francisco, though, the development of a building like Sol Lux Alpha – the first multi-unit residential nanogrid project in the United States – wasn't easy.

Serving on a Citizens’ Advisory Committee

Amy Nagengast always thought that her engineering background and analytical mind, combined with her passion for infrastructure and buildings, might be a good fit for a local utility board at some point. She currently serves on the San Francisco Public Utilities Commission Citizens’ Advisory Committee (CAC).

Visiting the Office of the Mayor

Tim Oolman has spent his career in industrial research & development, where his mission is to transform innovation into sustainable solutions in food and nutrition. As he looks toward the end of his traditional career, he is motivated to engage with his new community to address the broader challenges in our society and communities.

Taking Politicians to the Lab

Leah Pagnozzi started "Take a Politician to Work Day" out of a desire to give a voice to her fellow scientists and engineers. The program’s main goal is to reach out and build connections with city and state representatives. They accomplish this by bringing representatives to campus for lab tours led by graduate students and post doctoral researchers. They hope to encourage the development of an organic connection between scientists and policy-makers.

Ginny Delaney applied, interviewed, and was appointed to a city task force. She was initially nervous to meet community leaders until she realized that they were just like her... people who wanted to serve the city and to make it a better place to live!

An Engineer's Path to City Council

Is it possible to balance a technical career with a life of public service? Al Mendall is proof you can, and that science, technology, engineering, and math (STEM) training can provide unique tools for policy-makers. A software engineer with over 20 years of industry experience, Mendall has also held an elected seat on Hayward, California’s City Council since 2012. I spoke to him about the path from industry to policy and about taking an engineer’s approach to effective politics.

Getting Involved in City Government

Aimee Bailey holds the position of Principal, Grid Innovation at EDF Innovation Lab, and has prior energy-related experience in San Francisco Bay Area at PG&E, kWh Analytics, and as a Resource Planner for the City of Palo Alto. She was a "guest of honor" at an ESAL Bay Area event in April.