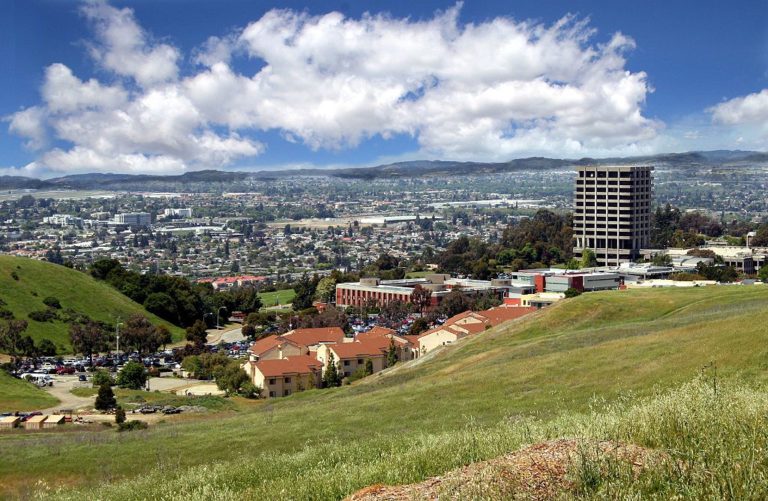 View from a Hayward Hills Neighborhood (Jennifer Williams)
Our "Postcards" series shares the experiences of engineers and scientists who are taking early steps toward local engagement.
Share this article

Tell us about yourself: Griff O’Neill, Hayward, California, Ph.D. in physics

I am a physicist by training, and I work as an engineer in the semiconductor industry.

Why did you decide to engage: I have concerns about the local policing in my neighborhood.

I engaged with my local government to address concerns about petty crime and local policing policy in order to improve the security of my neighborhood. Nothing to do with STEM, really.

What did you do: I had coffee with my city representatives.

I met with two city council members for coffee. One of them came to my house, the other I met in a coffee shop before work. This was the first time I’ve ever done anything like this. 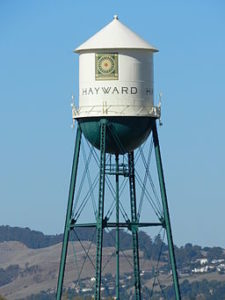 How did you identify and take advantage of the opportunity: I found their contact information on the city website and emailed with an invitation to discuss my concern.

Because Hayward council members represent the city at large, I cold emailed each member of the city council individually with a detailed explanation of my concern. In the email, I invited them to meet for coffee or visit my house to talk about it. A couple of them enthusiastically responded and offered to meet right away. I found the city council email addresses right on the city web page.

What happened: We talked, and both agreed to pass on my concerns.

I met with two of the city council members. One of them came to my house. Another I met at a coffee shop. We talked about what I was experiencing in my neighborhood and what I thought they could do to help. I also asked them about their priorities. They each promised to raise my concerns with the city manager and the chief of police.

What did you get out of this experience: In addition to securing a commitment from my city council members to look into the issues I raised, I learned how easy it is to approach my elected officials. I also learned that advocacy is more effective with representatives who have agendas aligned with your goals.

What I got specifically was a commitment that the city council members would take up my concern with the chief of police and try to resolve the problems I was noticing. I learned that city council members have a lot of sway to address issues like mine and can help set the policies and priorities of police and other local agencies either explicitly or through their influence.

It was also interesting to see which of the council members responded. Not all of them got back to me. The ones who did were sympathetic because either they had the same concern or they had a public agenda that fit. One of them was also running for mayor. He wanted to meet with voters, especially if they wanted to improve the community. I could not have guessed ahead of time which ones would respond. So the lesson is: if you want a response from city council, reach out to all of the council members by email individually...you never know who shares your opinion and wants to follow up.

They were pretty down to earth and easy to meet with, and the meetings were casual and conversational. In fact, I was surprised how quick and easy it was to get a meeting with a city council member and have influence on my city’s policies. They took an interest in me as an engaged member of the community -- and voter. You don't have to be anyone special, the bar is lower than I thought.

Engineers & Scientists Acting Locally (ESAL) is a non-advocacy, non-political organization. The information in this post is for general informational purposes and does not imply an endorsement by ESAL for any political candidates, businesses, or organizations mentioned herein.
Published: 04/9/18
Updated: 07/31/22