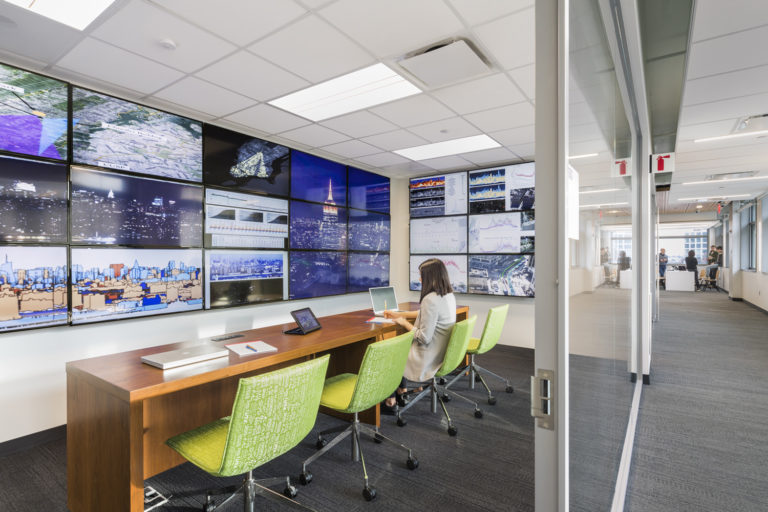 The Center for Urban Science and Progress (CUSP) brings the expertise of New York University (NYU) to bear on the tough challenges faced by urban areas, creating a pathway for scientists and engineers to collaborate with city officials on real-world problems. ESAL spoke to Michael Holland, CUSP’s executive director, about the center’s goals and approach to local engagement. Holland holds a Ph.D. in analytical chemistry and previously worked in the U.S. Department of Energy.

CS: Tell us a little about what CUSP does.

Holland: We’re a center at NYU that brings together physical scientists, computer scientists, engineers, and social scientists to focus on developing the tools of data science and finding ways to apply them to urban issues, where that's interpreted pretty broadly. Everyone uses dramatically different lenses, and it's a very unusual mix of expertise and approaches to solving problems. 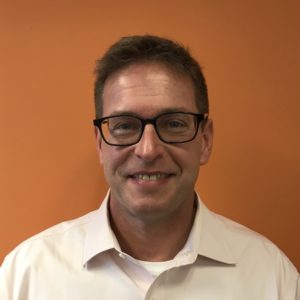 We also have a Masters program where the coursework is a balance of learning how to use data, and understanding how urban systems work and how local government thinks. The program culminates in a set of capstone projects where groups of students work on topics we solicit from local and state government

CS: How do you figure out what issues to tackle?

Holland: Sometimes city agencies identify problems that they want our faculty and students to work on, and other times our faculty have developed tools and techniques that they think agencies could benefit from. Sometimes during a conversation between the agencies and CUSP there arises a recognition of a big technical or scientific opportunity that neither side anticipated. The directionality of things can go in multiple ways.

We have a very wide variety of projects that we've worked on for agencies or other partners. Everything from the New York State Attorney General's office to the Departments of Parks and Recreation, Sanitation, and Health and Mental Hygiene. We’ve had over 50 projects in the past few years, and it sort of runs the gamut in topics.

CS: Can you give us an example of a partnership that’s worked particularly well?

Holland: We were having discussions with city commissioners and agencies about the biggest problems in New York and, across the board, we heard New York was too noisy. That got us thinking internally within NYU, and we found a group of faculty that were interested in seeing what technology could be applied to the issue. 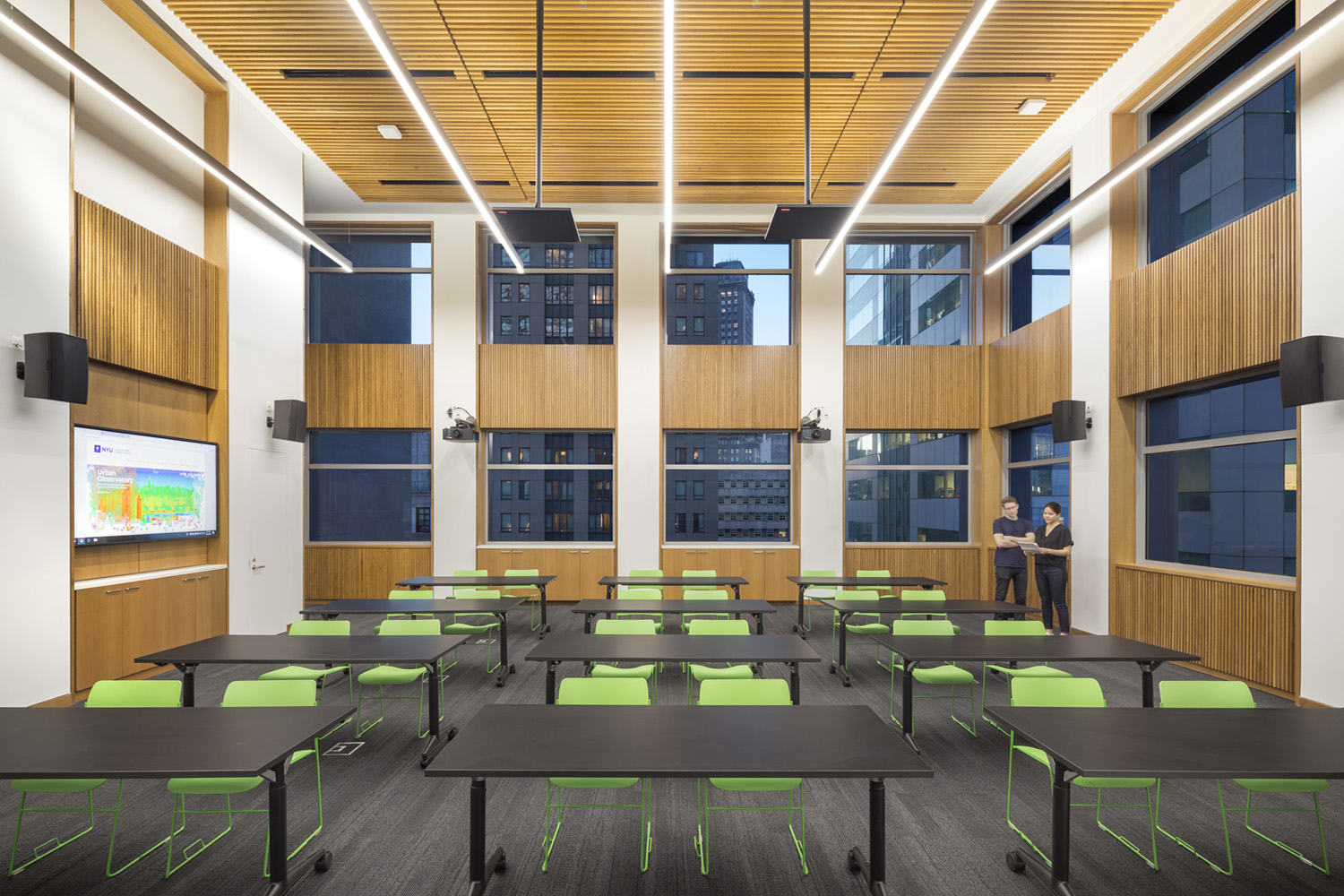 Our technical team went in and talked to the Department of Environmental Protection (DEP), which is the agency that developed and enforces the noise ordinance. Our team had ideas about the technology, which uses supervised machine learning to train algorithms to identify the things that New Yorkers complain about. That technology forms the basis of an automatic listening network that then sends back information about how loud a source is and a statistical score identifying what it is. But if the team just developed that system without the conversation with DEP, they wouldn't understand how DEP does its business, what kind of information DEP needs, and what type of decisions DEP makes based upon various streams of information.

CS: How did those interactions with the agency impact CUSP’s solution?

Holland: When they understood DEP’s practices, our team realized that even if they developed and deployed a spectacular technical system, the problem is really all about an enforcement action. Certain things would be eventually admissible in court and certain things would not, so DEP still has to send out an inspector with a noise meter to make a measurement. Nothing that we could develop would substitute for that. So we set about not just developing the technology, but also developing the data products that would inform DEP on how and where to allocate their inspectors’ time, which is the scarcest resource.

New York City is just too big to be able to cover everything with sensors. So we're also developing a mobile phone app where people can collect a sound sample and characterize what about it irritates them or why they're complaining to the city about it. And that will ultimately feed in to the same data analytics system as the deployed sensor network.

CS: Do you have any advice for individuals or groups that want to get more engaged with their cities?

Holland: One thing that we’ve found, from across a number of projects, is that repeated engagement is important. The professional staff members within agencies are all stretched very thin. They could all use the help and the input that the community offers, but they're effectively making an assessment of “is this person going to be there over the long haul?” When they get a sense that you are going to be there in the long term, then they become much more willing to engage and really start being more forthright about the scope and scale of the technical issues. They’ll be much more willing to take the help because the engagement takes effort on their side too.

So if you are interested in engagement, I would say focus on something that you are really interested in and motivated about. You’re going to want to keep going back and turn into a reliable partner.

Engineers & Scientists Acting Locally (ESAL) is a non-advocacy, non-political organization. The information in this post is for general informational purposes and does not imply an endorsement by ESAL for any political candidates, businesses, or organizations mentioned herein.
Published: 09/9/18
Updated: 07/31/22