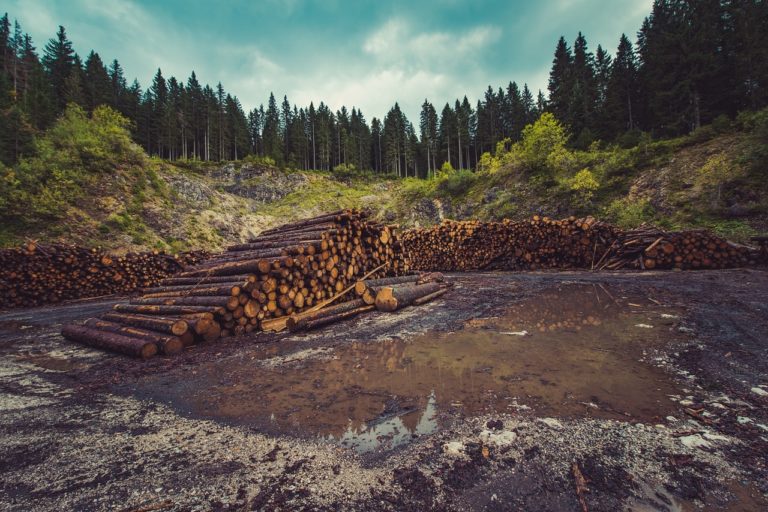 In November 2016, I got a call from the state of Washington’s Joint Legislative Audit and Review Committee (JLARC), a legislative office that provides nonpartisan analysis, which led to a rare chance to do research that directly informed state policy. While it was quite a challenge, especially on an accelerated timeframe, it was a rewarding experience and one that provided a number of lessons about how academic researchers can help to inform policy. I recount that experience and some of those lessons here in hope that this one case study might be useful for others interested in doing policy-relevant research.

Legislators had asked JLARC to weigh the relative benefits to fish and wildlife of land-use regulations and state acquisitions of land. The underlying question was whether or not the state needed to keep purchasing land to protect habitat when there were already so many regulations that prevent development or timber harvest on parts of the landscape. The committee staff had found the world expert on this topic through their internet research, but he was unavailable, and so he referred them to me, a local. 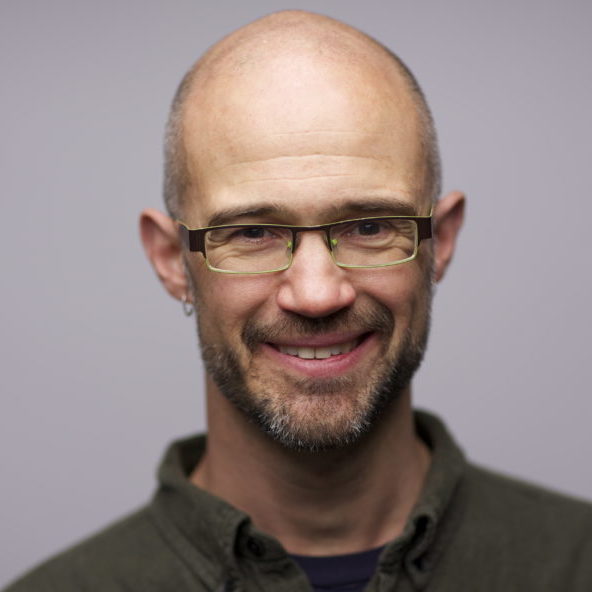 I met with some of the JLARC staff and walked them through a number of potential analyses they could do to answer the question. I figured they would go off to do these analyses and that would be the last I would hear from them. However, a couple weeks later, they called me back to ask if my lab could do some of the analyses I had outlined. We would have roughly six months. This is where the more conservative academic voice on my right shoulder said, “No way, don’t do it.” Six months was an incredibly short timeline to answer the question in a credible way. But the more practical, get-out-of-the-ivory-tower-and-answer-real-world-questions voice over my left shoulder said, “Do it.”

I decided to go for it.

We dug right in, collecting datasets from the JLARC team and elsewhere. I pulled four members of my lab into the project and engaged a group of students from across campus. The pace was fast and furious with constant back and forth with the JLARC staff. We turned in our report in early August 2017. We still have several meetings with the JLARC staff and state agency staff, so the full impact of our study is yet to be determined. However, I can relate some of the lessons about doing research that is useful for decision makers.

I will admit that this project was grueling, and we spent significantly more time on it than we had envisioned. But, we produced some important results, learned a lot along the way, and are all pleased to know that all of that hard work is paying off in real-world applicability.

If I had the choice to make over again, I would still listen to that voice on my left shoulder. I might put more effort into upfront planning and time management, but I would definitely do it again. Doing research with a high probability of directly affecting policy is an all-too rare opportunity for academics and is incredibly rewarding. It is my hope that if we, as a community, do more of it, we’ll see more evidence of science in the solutions to today’s challenging problems.Josh Lawler is a Denman Endowed Professor in Sustainable Resource Sciences and Co-Director of the Center for Creative Conservation at the University of Washington. As an ecologist, he is driven by applied conservation questions and their real-world applications. In particular, he is interested in how climate change can drive shifts in plant and animal distributions and the impacts those shifts have at both the species and the ecosystem level. He uses a combination of field experiments and statistical and simulation modeling techniques, and he works with collaborators to design tools for conservation planners. He also studies how human health, climate, and environment are connected.

Engineers & Scientists Acting Locally (ESAL) is a non-advocacy, non-political organization. The information in this post is for general informational purposes and does not imply an endorsement by ESAL for any political candidates, businesses, or organizations mentioned herein.
Published: 09/28/17
Updated: 09/14/22