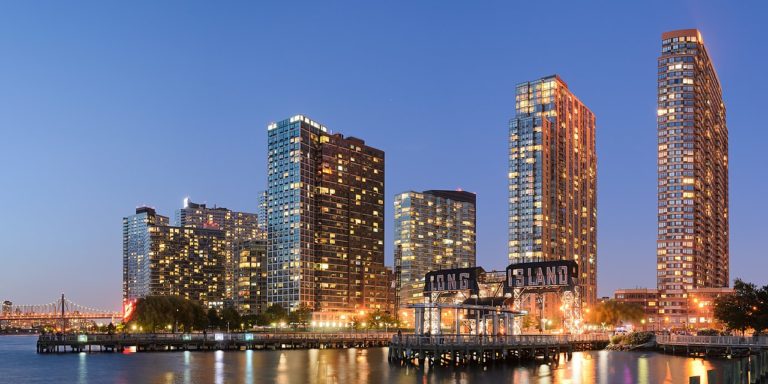 The borough of Queens is home to 2.5 million people and the site of numerous diaspora communities – over 300 languages are spoken there! Queens is one of a few places in the country to have taken active steps to develop smart city initiatives and create technology-driven infrastructure to ensure their communities are connected. ESAL had the opportunity to speak with Queens Deputy Borough President Rhonda Binda, a native of Queens, who has been spearheading this endeavor to ensure the borough becomes a model smart city and remains prosperous.

RD: What are the benefits of a smart city?

Binda: Smart cities are those that boast connections between their communities. The borough of Queens endeavors to meet all aspects of a smart city, which encompass connectivity, mobility, resiliency, and workforce development. A common example is seen through digital infrastructure which allows for mobile connection through transportation. Other factors such as security, safety, threats – both physical and cyber – are all important features for a smart city given they impact the future of a workforce. Moreover, as Queens has eight colleges and universities, we attract the best and the brightest minds from all over the world. In addition, Queens College graduates the highest number of computer science majors in New York City. This provides Queens with a strong foundational infrastructure to be the first smart city in the country, connecting its various communities and utilizing all our incredible human assets!

RD: What technology-driven infrastructures have been developed as a result?

Binda: The pandemic highlighted the importance of a digital component to ensure businesses can thrive. Consequently, we are aiming for all businesses to be joined to the digital economy, as it is growing at an exponential rate. However, some of our businesses are stymied from this because they do not have connectivity, as seen with those in our largest business district, Downtown Jamaica. As such, we are currently working with the Queens Chamber of Commerce, Verizon, and the business improvement district directors within the state to close the gap on this existing digital divide.

RD: What are some of the current successes from the smart city initiatives?

Binda: New York City is one of the top three places in the country where companies come to raise venture capital. Unfortunately, Queens has only received a small percentage of that. As a result, we launched our own angel network in the borough to support technology and entrepreneurship, and to build out a stronger ecosystem. The smart city initiatives, coupled with the borough’s growing life sciences and media and film industries, have resulted in an increase of companies moving to Queens.

RD: What factors made the Queen’s technology initiative successful?

Binda: We partnered with various stakeholders throughout the borough, including the Queens Economic Development Corporation, Queens Chamber of Commerce, and Queens College. Furthermore, the leadership of Borough President Donovan Richards has been instrumental in propelling us forward and providing the support to move into a technology- and digital-oriented economy to ensure no companies are excluded. 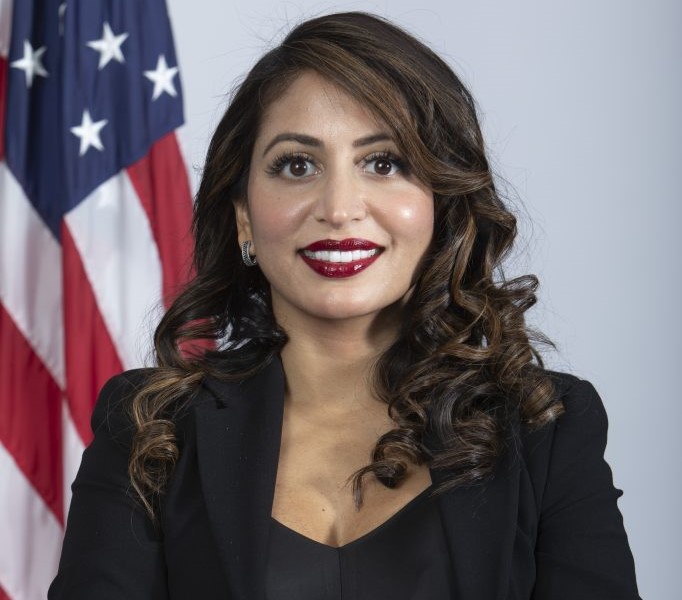 RD: How has public outreach played a role?

Binda: Our approach is to always put our people first, as we saw a few years ago when Amazon decided to choose Queens as its headquarters. Given that it was done using a top-down approach between the city and the state, the people in Queens felt left out and this resulted in the offer being rejected. We realize how important it is to have community engagement, and Borough President Richards has made sure we have diverse representation at the table. Furthermore, when it comes to closing the digital divide, which often leaves out women and communities of color, we have placed extra emphasis on outreach to the communities, especially those in Eastern Queens that have not been part of the rise that we see in the burgeoning life sciences and in film and media occurring in Western Queens.

RD: What do you envision the smart city landscape will look like in 5-10 years?

Binda: We will have a hundred percent connectivity for anyone that needs or wants it, particularly businesses, which are our sore spot in Queens. We aim for everyone to get around the borough in a much faster and efficient manner with an option of several modes of transportation that are affordable, accessible, and green. Our sustainability task force aims to achieve their five-year goal for making our buildings cleaner and less polluting. We also hope to leverage our parks and outdoor spaces for more urban farming, solar panels, and wind power. When it comes to the future of work and workforce, we want to ensure that students have opportunities to become employed within the borough and reside here, to reverse the brain drain. Given the advances in teleworking, we believe that if we build out the borough in a way that can retain our talent and our young people, then maybe a virtuous cycle will develop where residents stay and become entrepreneurs, creating more jobs for people within Queens. We are looking to set an example for the rest of the country for smart city initiatives.

RD: Do you have any advice for scientists and engineers who wish to get involved?

Binda: This is still a very new area, and we need many experts who are in STEM to partner with the government to join us in these efforts! Science and engineering form the foundation of everything we do. We need your partnership more than ever to ensure America continues to be the most innovative and competitive country in the world.

Engineers & Scientists Acting Locally (ESAL) is a non-advocacy, non-political organization. The information in this post is for general informational purposes and does not imply an endorsement by ESAL for any political candidates, businesses, or organizations mentioned herein.
Published: 05/22/21
Updated: 02/7/22