State governments are typically comprised of an executive branch having multiple departments and led by an elected governor, a legislative branch that often has two chambers of elected representatives, and a judicial branch. States also often have a number of independent regulatory bodies, such as public utility commissions. When the federal government sets a regulatory standard, for example for emissions, state governments are typically tasked with implementing it through more detailed regulation of industry. Often states will implement their own standards, serving as testbeds for innovative policy ideas. 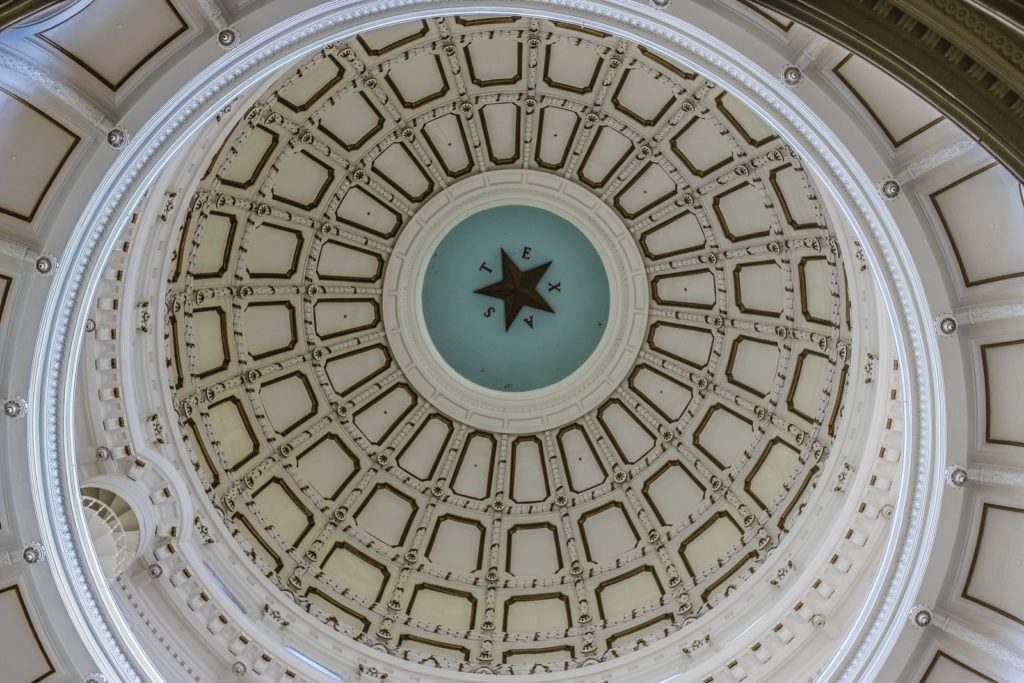 ESAL Articles and Events about State

A Data Scientist Goes to the State House

Derek Stanford is a statistician and data scientist, aka an unusual candidate for the state legislature. But by the time he filed to run in 2010, he had spent a decade volunteering with advocacy groups and political campaigns and learning in depth about policy areas where he wanted to make a difference. He believes that government would benefit if more STEM professionals chose to get involved.

Josh Lawler, Ph.D. is a Professor of Environmental and Forest Sciences and Co-Director, Center for Creative Conservation at the University of Washington. In November 2016, he got a call from the state of Washington’s Joint Legislative Audit and Review Committee (JLARC), a legislative office that provides nonpartisan analysis, which led to a rare chance to do research that directly informed state policy.