Infrastructure initiatives and maintenance activities are largely overseen by state and local governments. These entities play a key role in funding, building, and operating roads, bridges, transit, airports, water, sanitation, and countless other forms of infrastructure. Some projects, like road repairs, seek to improve the local economy and the public’s quality of life, and other initiatives, like upgrading water systems, keep the community safe and healthy. The federal government plays a more influential role in capital investment, but state and local spending still accounts for the majority of public capital spending. With reduced federal capital investment, and unpredictable funding from states, local governments have taken on an even greater responsibility of fiscal infrastructure policy. 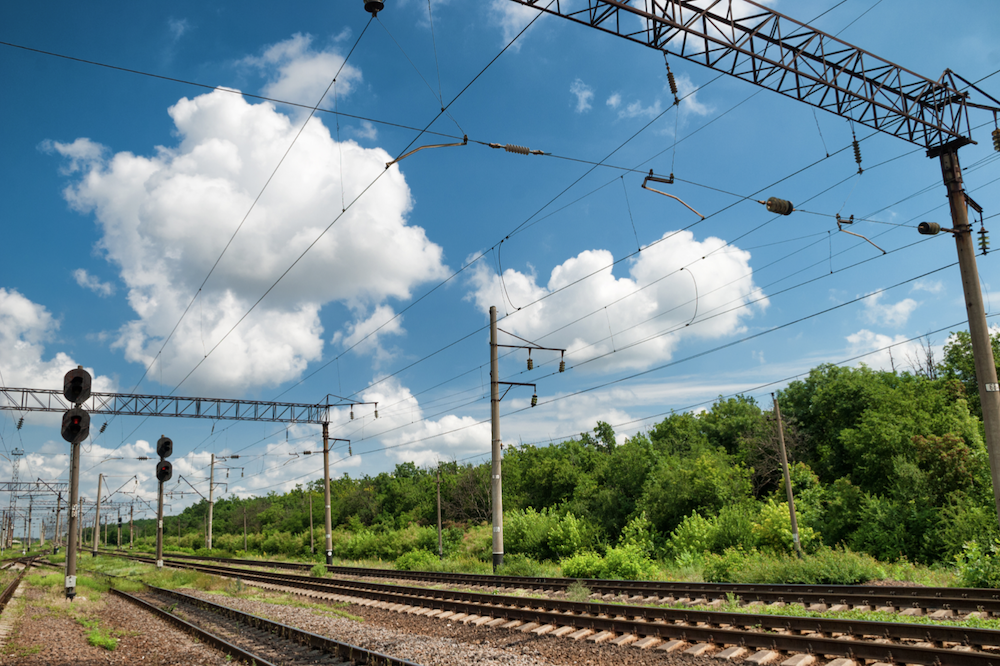 ESAL Articles and Events about Infrastructure

By Robin Mays The Coastal and Estuarine Ecology Lab (CEELAB) was founded in 1997 at the University of Central Florida (UCF) with a focus on the ecology of coastal and estuarine ecosystems, conservation biology, and restoration. CEELAB, along with collaborators and partners such as the Marine Discovery Center, the National Park Service, and several Florida […]

On December 13th, ESAL discussed perspectives on outreach and inclusivity with a panel of water experts. Learn how the panelists have worked towards contributing to science communication and making science accessible to everyone.

Astrophysicist Uses Analytical Skills to Make a Difference on Earth

ESAL interviewed Louis Abramson, an astrophysicist and current Carnegie Fellow in Astronomy at the Carnegie Observatories. He helps tackle problems related to homelessness and food relief in Los Angeles, as an elected member of the Central Hollywood Neighborhood Council.

The BLOCK Project is a grassroots program confronting the challenge of skyrocketing rent and property values. The project builds detached accessory dwelling units in backyards to house people. To date, the project has built 10 homes, with another 5 anticipated within the next year.

Ensuring a Just Transition to Electric Vehicles in California

Aimee Bailey's interest in climate change took her from a Ph.D. in condensed matter physics to the local energy utility sector. She now leads a portfolio of electrification initiatives as the director of decarbonization and grid innovation at Silicon Valley Clean Energy.