Safeguarding Civil Liberties in Municipal Use of Facial Recognition 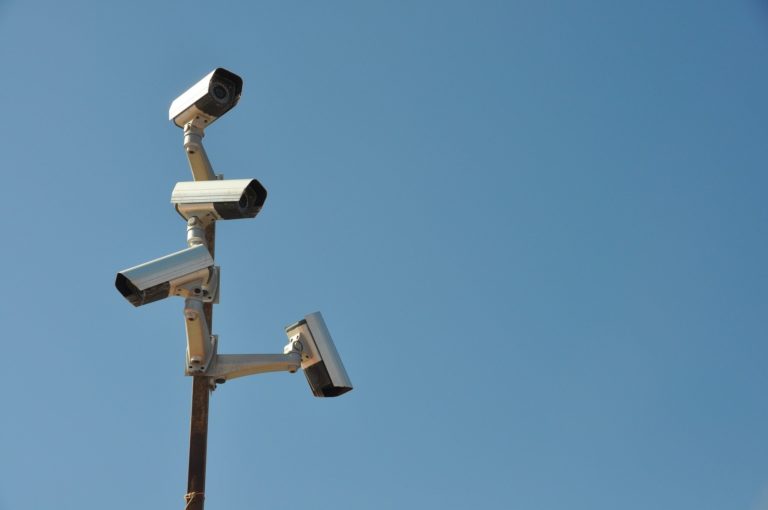 As facial recognition systems (FRS) become widely available, local governments are increasingly grappling with whether and how to use these technologies. Many local law enforcement departments argue that FRS can be an invaluable tool; however, without safeguards, they have the potential to violate civil liberties and disproportionately harm marginalized groups. For example, FRS falsely match Black Americans up to 100 times more often than white individuals. Just last week, the American Civil Liberties Union filed a complaint with Detroit’s police department over what might be the country’s first wrongful arrest based on FRS. Furthermore, FRS increase widespread public surveillance and with it the potential for abuse and profiling of individuals engaged in protected free speech. For these reasons, at least three states and six cities have enacted some form of ban on government use of FRS at this time. Several private companies have also announced they will restrict the development and sale of their FRS technology to law enforcement.

My colleagues and I in the Science Policy Group at Berkeley recently released a memo for community members seeking recommendations on how to adapt to the growing prevalence of FRS. The memo recommended that municipal governments proactively adopt privacy advisory commissions to oversee the use of FRS. To be effective, the memo outlined how the commission should have a clear mandate and responsibilities to advise on best practices for the use of FRS; it should  have cooperation, financial support, and regulatory authority with and over counterparts such as law enforcement; and the commission should include representation from technology experts and community members. Altogether, the authors identified that such a commission could lead to net cost decreases and preserve local control over law enforcement.

As calls to defund the police gain traction around the country, many people are looking for alternative law enforcement strategies that mitigate rather than reinforce racial discrimination. Scientists and engineers have a responsibility to recognize the biases inherent in new technologies, such as FRS, and lend their expertise to helping their communities take necessary precautions. Regulation by local privacy advisory commissions are one mechanism that can be used in local jurisdictions across the country to facilitate a technologically and ethically based transition to better government and law enforcement practices. Community members versed in science and technology can play an important role in helping their local leaders identify potential risks and responsible pathways to adopting new technologies. If you want to engage your local government on this topic, ESAL’s Local Engagement Playbook can help you get started with step-by-step guides on topics such as: delivering public comments, meeting with state legislators, and joining a commission.

Equity
Engineers & Scientists Acting Locally (ESAL) is a non-advocacy, non-political organization. The information in this post is for general informational purposes and does not imply an endorsement by ESAL for any political candidates, businesses, or organizations mentioned herein.
Published: 07/1/20
Updated: 09/13/22

Can Local Government Be ‘Delightful?’ Yes, Says New Urban Mechanics
Computers with a Cause: Behind the Scenes with Tech Exchange
re-Engineered: A new ethos of engineering
Dominican Immigrant Advocates for Sustainability in Michigan Food Systems
Ensuring a Just Transition to Electric Vehicles in California
Scientists as Citizens: Taking Action
The BLOCK Project: Addressing Homelessness Sustainably
Scientists as Citizens: Aspiring to the Best of All of Us
Scientists as Civic Participants: Keeping the Faith for Democracy
Tech Exchange Tackles Technology Inequality