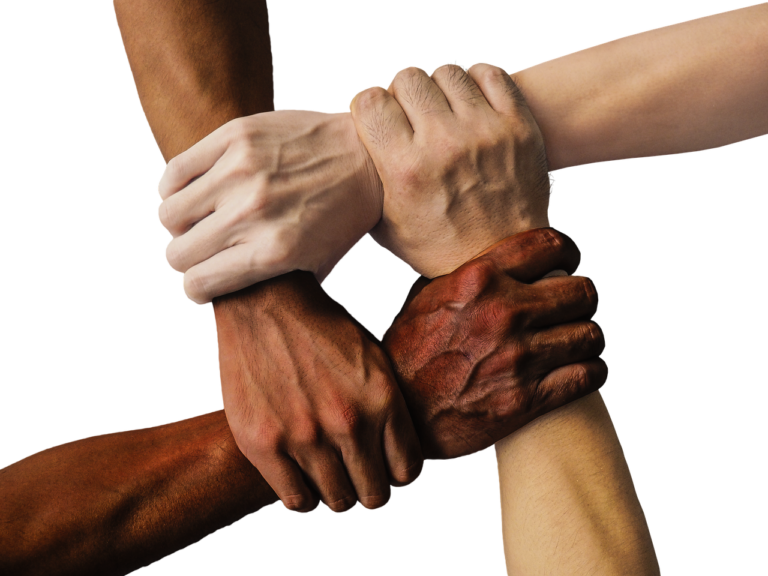 In February 2021, the City of Hayward, Calif. convened an eight-week Policy Innovation Workshop on Community Safety with the goal of developing and testing policy ideas aimed at improving community safety. Workshop participants include community members and city staff, including representation from the city’s police force and criminal justice system. The workshop was convened in response to a letter from several city council members to Hayward’s city manager. ESAL Founder & Chair Arti Garg is one of the workshop’s community participants. This blog series is a diary of Garg's participation in the workshop. For additional entries please see:

Yesterday marked the first official activity of my participation in the Policy Innovation Workshop series. I met with two analysts from the City Manager’s Office to go over some background for the workshops and discuss any questions I may have. I was unsurprised to learn that the community members participating in the workshop hold a spectrum of views ranging from the belief that the police force should be substantially increased to the belief that it should be abolished altogether. As we discussed how the city staff were preparing to bridge these differing viewpoints, I realized that for me the essence of democracy is finding ways to reach common solutions from very different starting points.

While it certainly makes discussion more difficult, bringing together people with deeply held, albeit conflicting, convictions can spark new ideas and allow us to find new approaches to longstanding problems. I noted to the city staff members that while my own proclivities in policy hew closer to incrementalism, I know that the path to progress isn’t always straight. Often, it’s pretty winding, and our first attempt to break with the status quo may not always land us exactly where we want to go. I respect those advocating for extreme changes, and I am open to considering ideas that may feel uncomfortable. I don’t know what the next few months will hold, but I’m looking forward to working with my community in a new and immersive way.

Equity
Engineers & Scientists Acting Locally (ESAL) is a non-advocacy, non-political organization. The information in this post is for general informational purposes and does not imply an endorsement by ESAL for any political candidates, businesses, or organizations mentioned herein.
Published: 02/27/21
Updated: 07/31/22