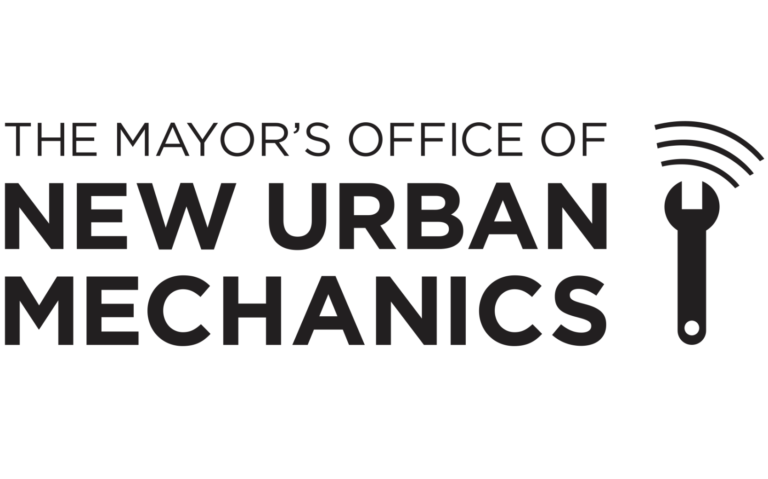 During the last year of his Ph.D. in computer science at Tufts University, Nigel Jacob received an offer to work on innovation-related projects in Boston’s mayoral office. Jacob, who spent seven years in the startup world before graduate school, was intrigued by the opportunity to carry out experimental projects in a traditional government setting. Today, Jacob co-chairs the Mayor’s Office of New Urban Mechanics (MONUM) where he oversees local initiatives. Jacob spoke to ESAL about running the innovation lab and how MONUM brings an entrepreneurial spirit to Boston’s local bureaucracy.

CK: How did your work in startups influence your approach to local government?

Jacob: It gave me a strong sense that institutions are just something you make. There isn’t one way to design, build, and create institutions. I think a lot of people have the assumption that bureaucracy is created by a guidebook. Or they were created by Thomas Jefferson, and how dare we change them? Or how can we even begin to change them? But having been around fluid, dynamic small institutions for so long, it just left me with a sense that we can change and we need to understand how people work, how they want to work, and what the gaps are.

CK: How did MONUM begin? 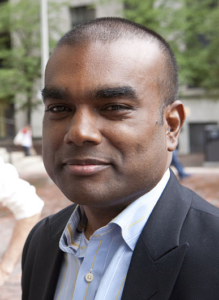 CK: What topics do you focus on?

Jacob: There are a few different clusters of work. We have a ‘streetscape’ lab that focuses on presentation, physical environment, those kinds of things. We have a ‘housing for all’ lab. We have a lab on young people. When you think about the cost of housing in a city like Boston, it's very, very expensive. There were some simple things that we could do to change the building codes to make it easier to get permits to create accessory dwelling units. Those kinds of things make it easier to do house-sharing across generations, for instance. In the transportation context, one of the newer projects is the ‘Boston’s Safest Driver.’ It is essentially a competition that encourages people to drive more safely. Boston drivers are notoriously dangerous. So the idea was to tap into our residents’ competitiveness. We made an app that uses the accelerometers on your phone to detect unsafe driving practices. This way you had husbands and wives, all sorts of people, competing with one another to demonstrate that they were the safer driver. Like many cities, we have a zero fatality initiative to reduce traffic-related deaths, which the Department of Transportation is pursuing. But we're doing it from it from a different perspective. We're pursuing it through little experiments that play on people's behaviors. That's often how we get involved: little tweaks to the regulatory environment and playful approaches to encourage people to behave in a slightly different way.

CK: You work and design for a diverse set of people. What challenges does that present?

Jacob: One of the things that changed for us recently, and that's worked in our favor, has been to focus on racial and social equity in our city. For a long time it's been an open secret how racist Boston is. And we could never really say that before. We would use euphemisms. Mayor Walsh, a couple of years ago, said, “this is a pretty racist city as an old American city, and that has to be part of the context in how we think about what the city does.” When we think about any projects that we're doing, we always think about diversity. As in, who will use this thing? Is it just the people in a particular neighborhood? Is it just for people that are downtown? We think about government services from the perspective of, “is it equitable?” Does the way we spend money to fix infrastructure change by geography? There was a great survey by this organization at Boston University, and they asked mayors, “do you see any lack of equity in how you do infrastructure repairs across your state?” And the mayors all said no. And we said, look at pictures of the cities. Clearly there are neighborhoods that suffer. That was a wake-up call. So we started a project looking at how we invest in roadways and sidewalks and transportation corridors across the city. We have a strong commitment, and a diverse team by every measure, so it improves the overall quality of what we do.

CK: What’s the benefit of having an innovation lab in a local government?

Jacob: The central problem with bureaucracy is a failure of imagination. Whether it's corporate bureaucracy or a government bureaucracy, there are strong cultures that form over time and the culture determines what is and what isn't possible. I also used to work at IBM, so I heard the same sort of things at IBM. We discovered that it's important to have a group that can push the envelope with regards to those culturally-accepted answers. In a lot of ways, our model has been to inspire people to work differently. By our own reckoning, we were able to do creative work and we worked inside the system.

CK: One of MONUM’s aims is for “city government to be delightful.” How do you see this playing out?

Jacob: The idea was to change the way that people see this work. We focused on little moments of delight, you know, making it surprisingly fun. The thought was that it can be a powerful design goal to achieve: to surprise people with how good something is. It also begins to change expectations on behalf of our public, of the people that we're trying to serve. And we found that once we can begin to change people's expectations of what we do, then culture begins to change over time.

Engineers & Scientists Acting Locally (ESAL) is a non-advocacy, non-political organization. The information in this post is for general informational purposes and does not imply an endorsement by ESAL for any political candidates, businesses, or organizations mentioned herein.
Published: 05/12/19
Updated: 08/16/22