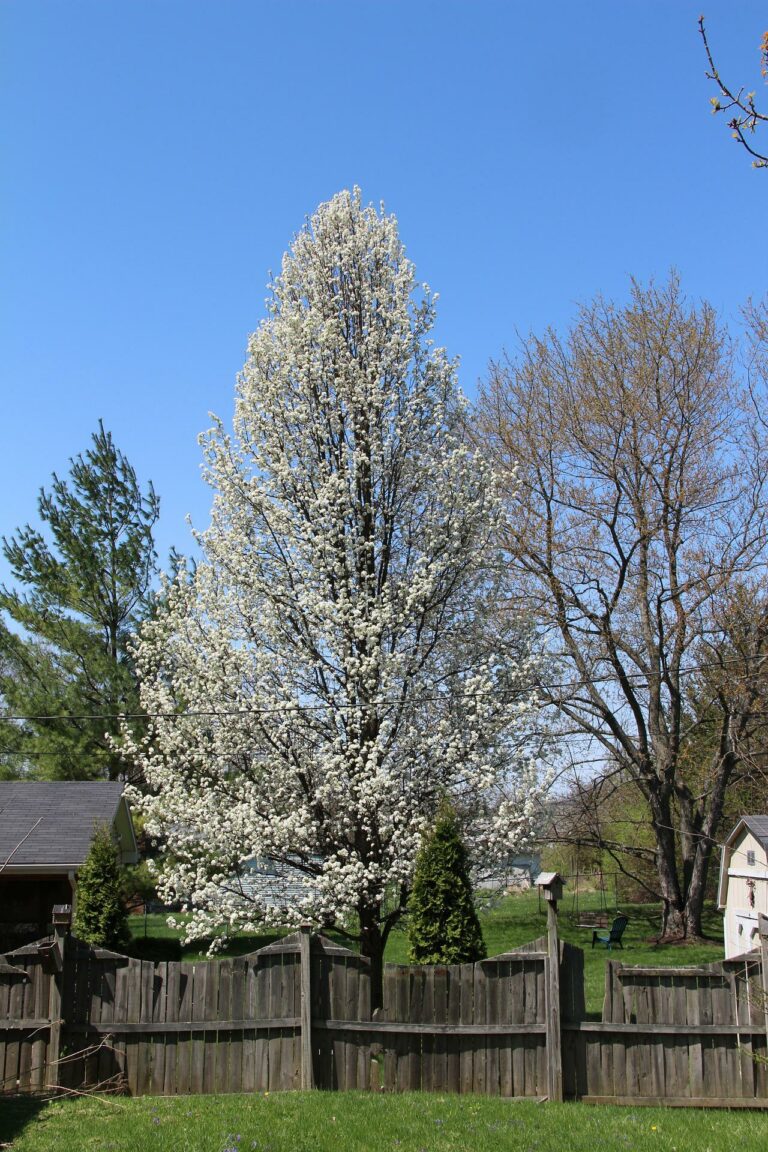 North Carolina Bradford Pear Bounty is a collaborative effort between the North Carolina State University (NCSU) Extension, and the state’s Forest Service, Urban Forest Council, and Wildlife Federation to remove the ‘Bradford’ pear, an invasive and nuisance species in the South. ESAL spoke with Kelly Oten, an assistant professor at NCSU, about the program goals and the inaugural event in Greensboro.

RM: What is your area of forestry research?

Oten: My background is in forest entomology, which was my pathway into forest health, a much broader field. Now I work with insects, diseases, and invasive plants that may impact trees and forests.

When you discuss forest settings, people often think of hiking and camping and natural areas. We do try to preserve, protect, and conserve those areas from invasive species and other threats but there is another side of forestry that the general public may not think about, which is the agricultural side of growing trees as a crop. We build houses and furniture out of wood, we get paper and toilet paper from trees — there are so many forest products out there, and trees are a sustainable resource. Protecting our trees is vital not just to maintaining green space, but to how we live our lives. I deal with things that might impact the health of the trees, because we want to keep them healthy and productive to serve all those functions we need in our lives. 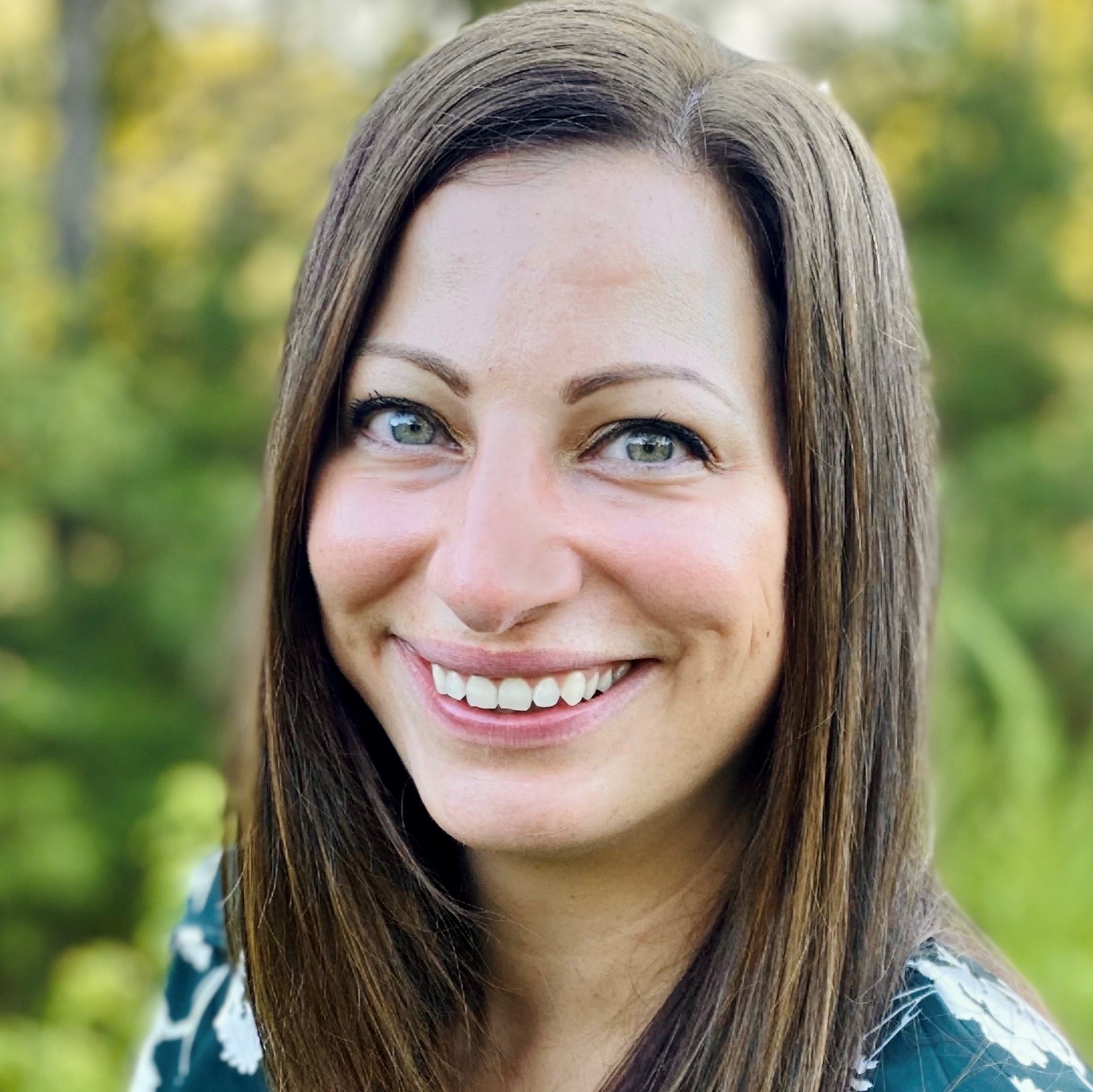 RM: Given the ubiquity of forestry products, it sounds like it would be important to educate and mobilize local communities to protect forests from invasive plants. Can you tell me about the inaugural Bradford Pear Bounty Program in April 2022?

Oten: The goal of the Bradford Pear Bounty is to remove the non-native ‘Bradford’ pear and other ornamental varieties of this tree from yards and landscapes and replace them with native trees that won't harm our natural environments. However, our bigger goal is for this to be an outreach project, so that people become aware of the risks of planting these trees and choose other species.

A few other states have been doing similar programs for several years now. The South Carolina program gained publicity to the point where people in North Carolina were reaching out and asking if we were going to do this in NC. Being involved in the field of forestry for a while, I had a few connections to float the idea of bringing this to NC. Turns out, they were already thinking it themselves! We got a team together, all of us having talked about our equal hatred for the ‘Bradford’ pear before and were excited to plan the program. All of us brought different skills, experience, and connections to the table.

At the April event, NC residents could provide photos showing they had cut down ‘Bradford’ pear trees on their property and get up to five free native trees as one-to-one replacements. We had more than 15 native trees people could choose from. Many people chose the smaller flowering trees, such as dogwoods and redbuds. One of the natives that I really like is the serviceberry, which is not only a pretty tree with white flowers in the spring, but is also valuable to wildlife.

RM: Why was there a focus on the ‘Bradford’ pear and its effect on the environment?

Oten: I think some people were confused as to why we are anti-‘Bradford’ pear. These are trees that smell bad and break easily, capable of injuring people and damaging property, which are bad characteristics for a landscape tree. But the real reason we are concerned is because of the ‘Bradford’ pear’s invasion into natural areas.

If you drive around in the spring when these trees are in bloom, you can see where the wild offspring of the ‘Bradford’ pear is taking over. Because it is one of the earliest bloomers, the ‘Bradford’ pear flowers before our native trees, which allows them to outcompete and shade out native plants. In agricultural and livestock fields, land managers have to combat the wild varieties that produce up to four inch-long thorns capable of puncturing tractor tires. You can’t use traditional heavy equipment to deal with the thorny trees, and you can get injured using saws.

The wild varieties can also grow in really dense thickets, so not only are they removing native species that support caterpillar and bird species, but the dense thorny thickets also means wildlife can't move through or use the forest in the same way. 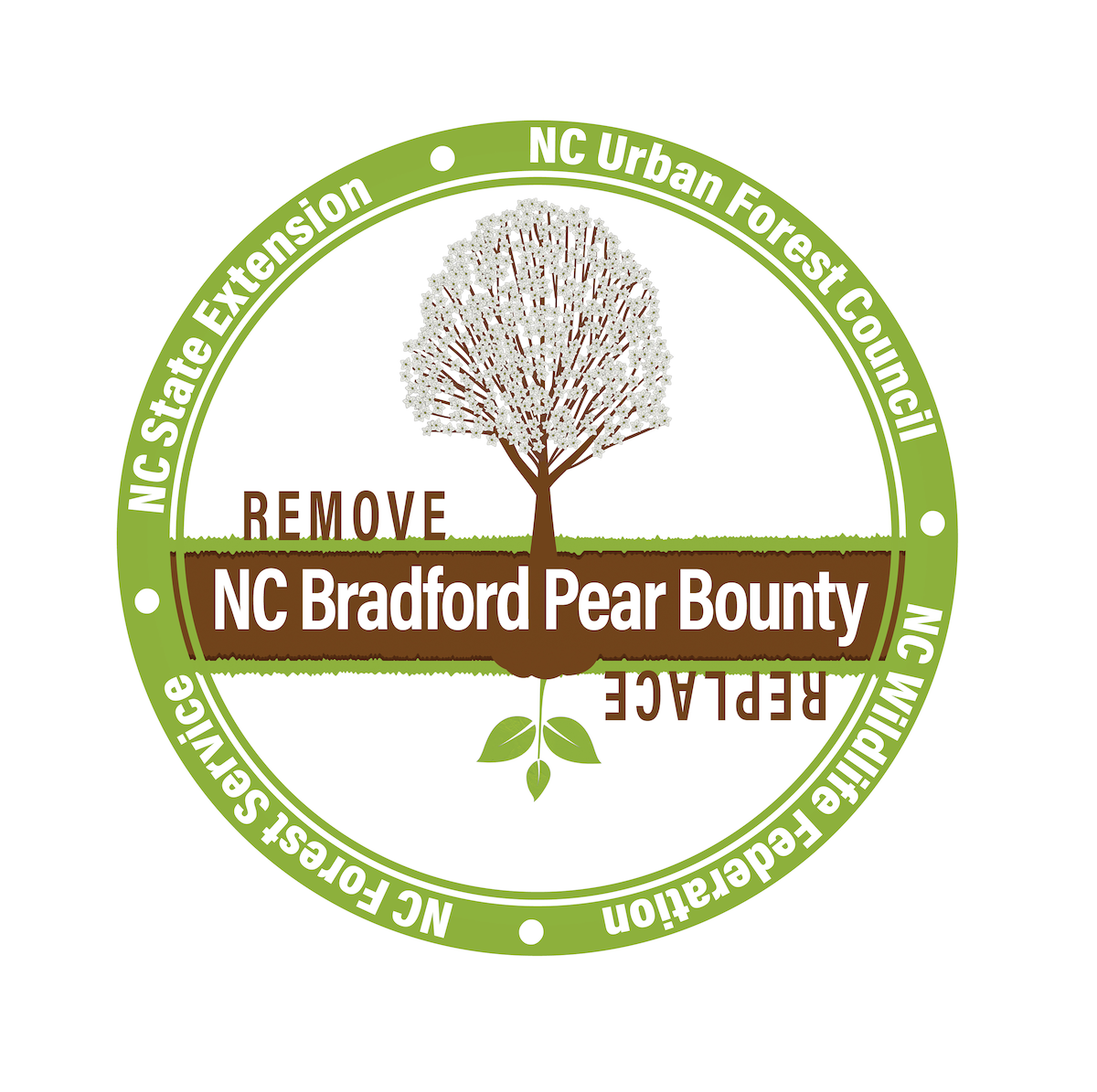 RM: Can you tell me about the reception of the event from the local community, and if there were any surprises?

Oten: We had an overwhelming response! We had no idea so many people hated this tree. We gave away several hundred trees, but we also reached tens of thousands of people. I think the biggest surprise was just how big this got — I don't know how many people have to be reached for something to be considered “going viral,” but we felt viral!

There were a few people who love this tree, though. They have this beautiful tree in their front yard and they don't understand why we would want to get rid of it. While the tree in their yard might not have done anything wrong, you can’t control where the seeds are going, which is part of our educational outreach.

RM: Do you have plans for similar events or programs based on the success of the event?

Oten: For our first event, it was open to anyone in North Carolina willing to drive to pick up the tree. This event was in Greensboro, but we had people from the Outer Banks registering to participate, which is approximately four hours away! Our goal is to go to different areas in the state in coming years. We are already planning our next event in the Town of Matthews, just outside of Charlotte. Then, we're hoping to bring it to the eastern and western parts of the state so we can reach more people.

RM: his program was focused on asking people to cut down ‘Bradford’ pears on their own property. Are there future plans to address pear trees that have spread in the broader environment?

Oten: Right now we're in the early stages of awareness in North Carolina, but what may happen in the next several years will be interesting. In South Carolina, these efforts gained a lot of popularity and now the sale and planting of all varieties of this tree, Pyrus calleryana, in their state was banned. Will we pass legislation in NC doing the same thing? We have a long way to go to actually remove ‘Bradford’ pears, other ornamental varieties of the species, and their offspring from the environment completely, but we have to start somewhere.

Engineers & Scientists Acting Locally (ESAL) is a non-advocacy, non-political organization. The information in this post is for general informational purposes and does not imply an endorsement by ESAL for any political candidates, businesses, or organizations mentioned herein.
Published: 07/17/22
Updated: 08/2/22