Authorities at all levels of government influence the economy through a variety of efforts and agencies. State and local governments implement taxes, grant zoning permissions, and regulate private and public entities. They often directly generate a significant portion of economic activity through employment and development. Governments, counties, towns, school districts and public colleges employ one in seven workers nationally. Crucial economic support services, such as social insurance programs including unemployment insurance and Medicaid, are also administered by state and local governments. Regardless of what level of government sets taxes or interest rates, local and state governments are responsible for the implementation and subsequent maintenance of local economies, making them critical stakeholders in the community. 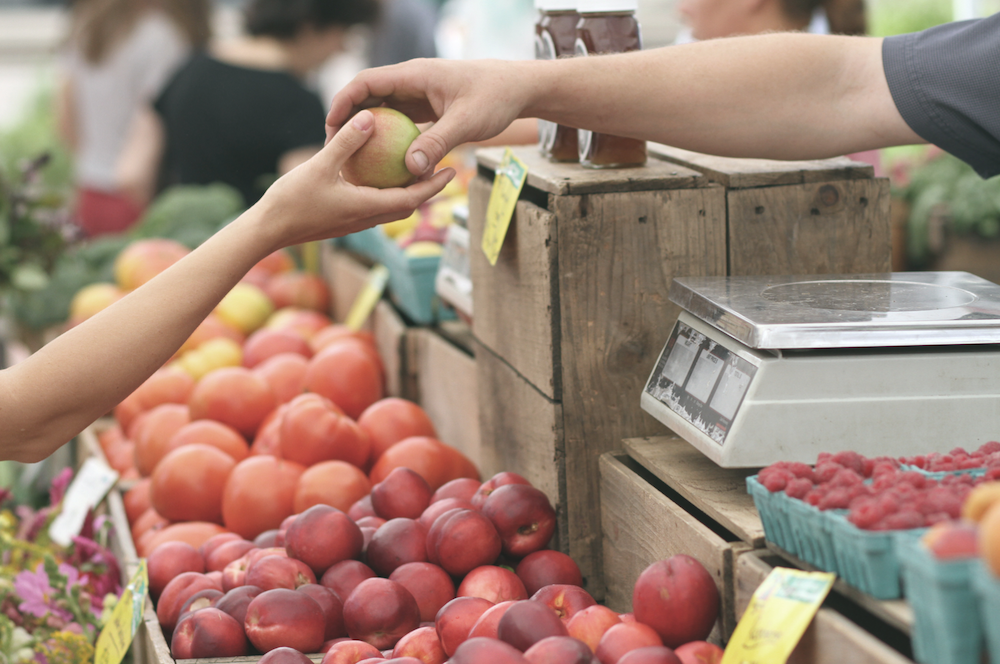 ESAL Articles and Events about Economy

Geoscientist Mark Little discusses his role as the executive director of CREATE, an economic development center at UNC Chapel Hill, and how he helps foster shared economic prosperity. Learn more about how his work has contributed to creating economic opportunity for all through local, regional, and international approaches.

On May 20,2021, there was a discussion between professionals centered around the intersection of equity and local civic engagement. Perspectives and personal anecdotes were shed light on to discuss how they have tackled the issue of equity in communities.

Fostering Entrepreneurship in the Minnesota Science and Technology Community

Lindsey Hillesheim draws from her experience working for the Department of Defense as she leads AI strategy and solutions development efforts at Hewlett Packard Enterprise in Minneapolis, Minnesota. She spoke with ESAL about how her Ph.D. in physics helps her engage the state’s science and engineer entrepreneurs and actualize their ideas for regional problem-solving.

In the second part of this month's "Postcard", Arti Garg describes a follow-up discussion she had with her city's economic development manager after offering public comments at a city council committee meeting. She wrote a one-page summary proposing that the city prioritize cleantech hardware in its development plan.