COVES: Serving as a Science Advisor 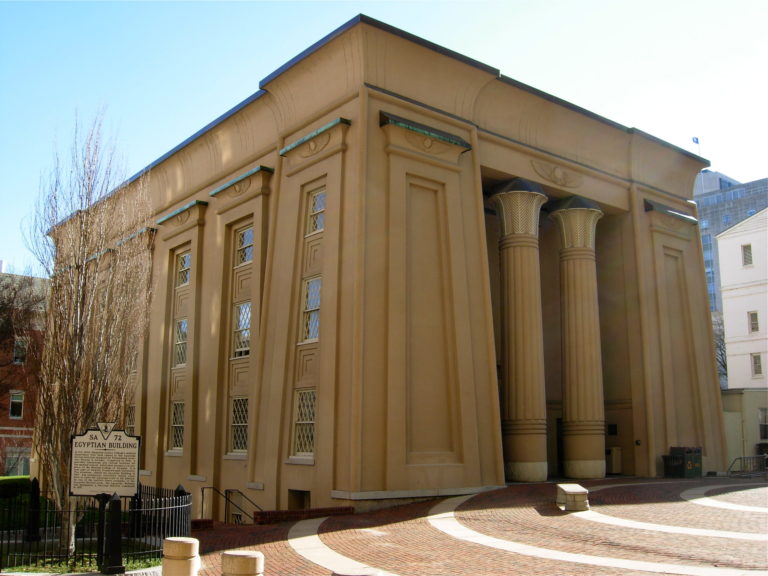 Our "Postcards" series shares the experiences of engineers and scientists who are taking early steps toward local engagement.
Share this article

Tell us about yourself.
I am an environmental science and policy Ph.D. student, studying basking shark behavior using a complex individual based model. This model will become a case study, to understand why (or why not) such models are used in conservation policy. I’m based in Virginia, but my research is based in Ireland.

What is important to you about engaging with your local government?
Despite the international nature of my research, I feel that local engagement is vital, especially when it comes to environmental issues. The success of conservation and environmental outreach is strongly dependent on local support, and local outreach is often where big scale policy changes begin. 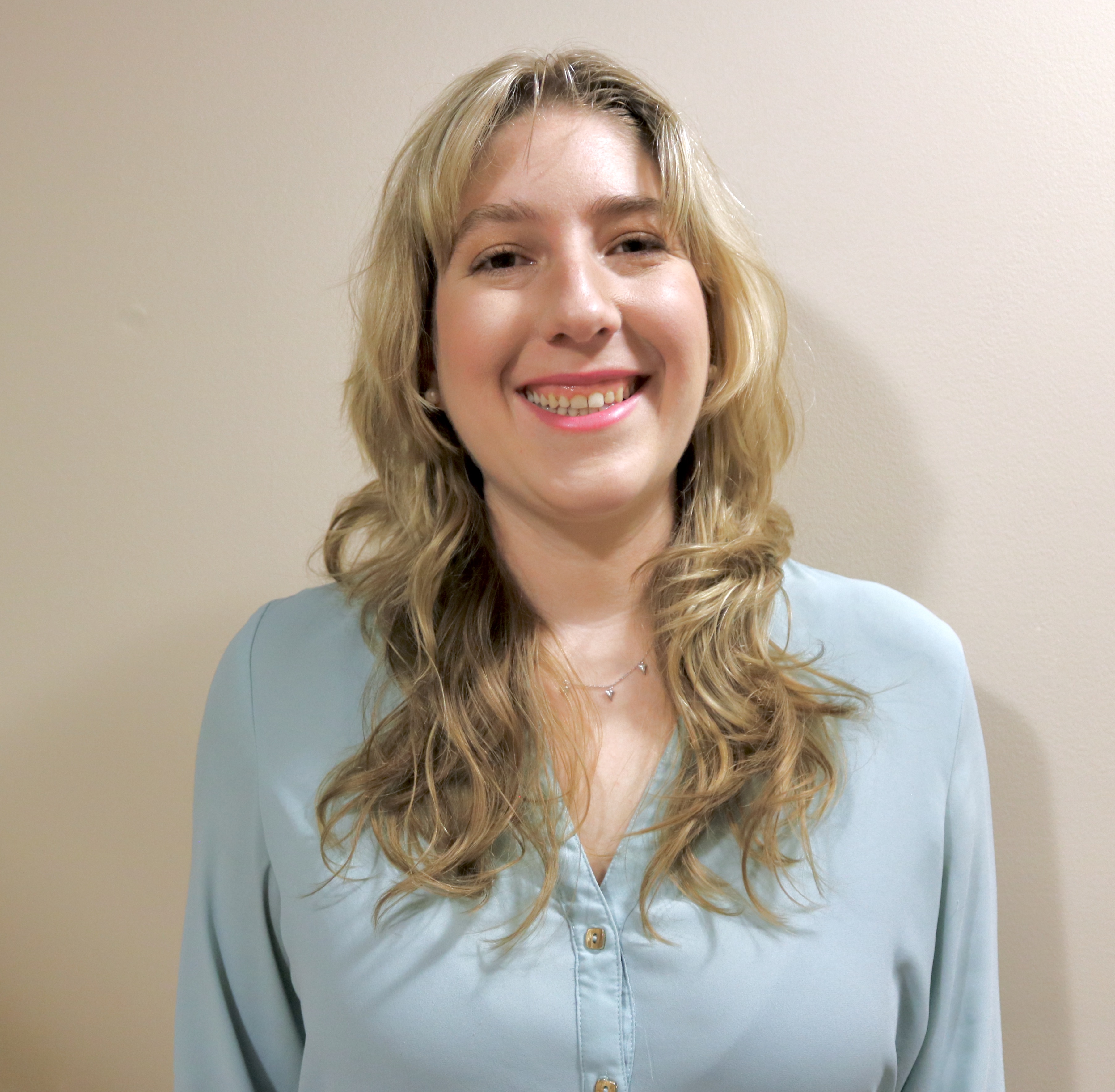 What did you do?
I applied for the Commonwealth of Virginia Engineering & Science Fellowship (COVES) and worked as a science advisor for a State Delegate during the summer of 2021. It was very important for me to work with someone who had a direct impact on the legislature itself and to have direct exposure to the process of policy development. I spent my summer researching issues, responding to constituent concerns, and drafting informational sheets for the office on various issues.

What happened?
The science is quite clear about the negative human health impacts of the “urban heat island” effect (a phenomenon in which man-made structures retain heat). The effects of this are most felt by low-income neighborhoods, and historical data shows that areas that were previously redlined are significantly more likely to experience the urban heat island effect. A simple but highly effective fix for this is increasing green space, which will also make Virginia cities more climate resilient. However, in Virginia, local municipalities are only allowed to preserve a certain percentage of tree canopy. The state law is explicitly clear that localities cannot exceed the percentage set in the law. In this case, the solution to increasing heat was not based in science but required a change to how the law was worded. The law has not been changed yet, but the change may be proposed in an upcoming legislative session.

Engineers & Scientists Acting Locally (ESAL) is a non-advocacy, non-political organization. The information in this post is for general informational purposes and does not imply an endorsement by ESAL for any political candidates, businesses, or organizations mentioned herein.
Published: 11/4/21
Updated: 02/7/22