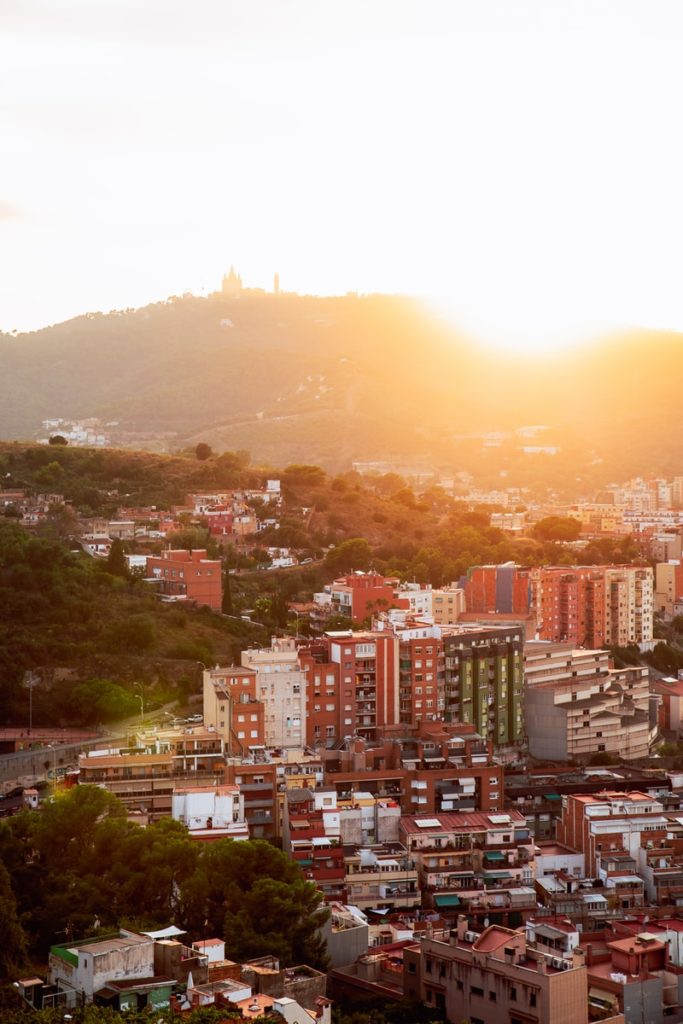 ESAL Articles and Events about County

On September 8, ESAL co-hosted “Beyond the Bench: Scientists Shaping State & Local Policy”, a virtual event with the American Chemical Society. A panel of three California scientists shared their transition into science policy and advice for local engagement.

Aimee Bailey's interest in climate change took her from a Ph.D. in condensed matter physics to the local energy utility sector. She now leads a portfolio of electrification initiatives as the director of decarbonization and grid innovation at Silicon Valley Clean Energy.

Nilesh Kalyanaraman, the health officer for Anne Arundel County in Maryland, has seen his work take on new importance during the COVID pandemic. He spoke with ESAL about how the county’s department obtains and analyzes information, and how STEM professionals can leverage their skills to support local efforts.

Our latest playbook guide aims to ease your first steps toward local engagement. We share ideas and tips for learning more about how your local government is addressing issues you care about.

In the second part of this month's "Postcard", Arti Garg describes a follow-up discussion she had with her city's economic development manager after offering public comments at a city council committee meeting. She wrote a one-page summary proposing that the city prioritize cleantech hardware in its development plan.

In this month's "Postcard", Rachna Handa describes how she attended a public workshop for her county's community choice energy aggregator. She walked away from this all-day public forum and panel discussion motivated and energized to take part in local decision-making.