The Wild Oyster Project works towards restoring wild oysters in the San Francisco Bay, a shallow estuarine system that once had significant intertidal habitat: land that is below water during high tide and above water during low tide. Before industrial activities such as filling, dredging, and channelization changed the Bay, millions of oysters, living on expansive reefs, thrived in these areas. Today, only a tiny fraction of the oyster population exists. Enough wild oysters live in the San Francisco Bay to rebuild reefs, but the oysters don't have the hard surfaces such as other oysters to attach to and grow. The Wild Oyster Project is working with local oyster farmers and oyster lovers to recycle oyster shells to build native oyster reefs. We are also partnering with local planners and developers to build sustainable natural habitats to protect against erosion and rising sea levels. Construction of native oyster reefs will help reduce erosion along shorelines while also helping to restore other ecosystem services to the estuary, including filtering the murky waters of our bay. 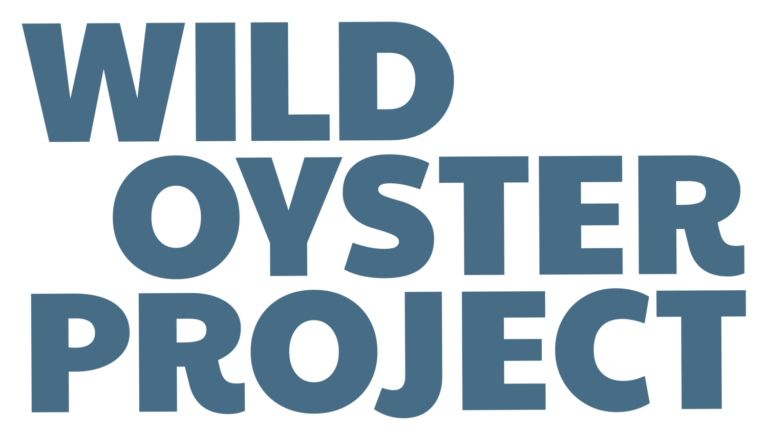